Many Egyptians were happy when their country was returned to them after a brief kidnap – as they put it.

Personally, I think Egypt was kidnapped a long time ago, in an unpatriotic heist that drove its huge government apparatus almost to the verge of collapse.

Egypt will never be returned unless all Egyptians stand together to defend its identity. The huge civil current that was discovered for the first time in the 30 June demonstrations is well aware that Egypt could be different if it maintains its voice throughout all kinds of elections – whether they are parliamentary or presidential, for trade unions, associations or even clubs.

A large proportion of that civilian current was neglected and did not feel important until the rule of the Muslim Brotherhood, when in just one year it started to realize that its livelihood and identity were under threat.

It is now clear the next president of Egypt, who will come through free and fair elections under full international supervision, would be from that civil current. The Muslim Brotherhood knows it very well. It will not get the 42 percent it got in the last parliamentary elections.

But there are conditions in order for the civil current to win. First, there is no room for the so-called "Couch Party." We must all participate with full force, and the civil political parties must unite. We must forget our personal interests for the sake of the homeland. And the honorable Egyptian businessmen must help the civil current compete with the Islamists that receive huge funds from here and abroad.

Egypt now needs a truce in order to start building the economy and resolve its problems in areas like health, education and transport. We need the cooperation of all Egyptians, including the Islamists. We cannot move forward if hatred prevails.

I must say, it was the Muslim Brotherhood that created such hatred when it came to power only to serve its own clan, forgetting completely that there are people in Egypt who have been there for thousands of years, and who do not belong to the Brotherhood.

Although the Brotherhood knew how to win elections, it failed when it came to running the country. This does not mean we should marginalize it in the future. On the contrary, we should allow it to participate, provided it sticks to the universally accepted rules.

I welcome a Brotherhood party running in the next elections under any name, but it should know that it will be treated like any other party in terms of supervision of its funding and expenditures. As for the group itself, it should concentrate on preaching and not engage in politics, again under the supervision of the Ministry of Social Affairs, just like thousands of other NGOs.

The Muslim Brotherhood, in collaboration with other sympathetic elements, held marches and sit-ins last Friday to provoke the police. They do not care for people's lives, for they do not sacrifice their own lives, but rather the lives of the youth they call upon from the countryside. They want the outside world to help them, but they will not be able to intimidate us because we are more than them and we are more experienced. Most importantly, we are right. We love Egypt, and we will never allow for it to become an emirate in some dreamed of Islamic caliphate.

Egyptians are not scared of the ballot boxes because they know they will win this election. And they will not do like the Brotherhood, for to them democracy is more than casting a ballot. To them, democracy means human rights and the rights of women and children. It means equality, regardless of religion, color or gender. It means a fair civilian judiciary. It means the right to education and health.

Everyone who loves Egypt must support democracy and invite the Islamists to join it for the greater good.

Rise up, Egyptians, your country needs you now.

Mohamed Abul Ghar is the head of the Egyptian Social Democratic Party, which he co-founded with other activists and public figures after the January 25 Revolution. 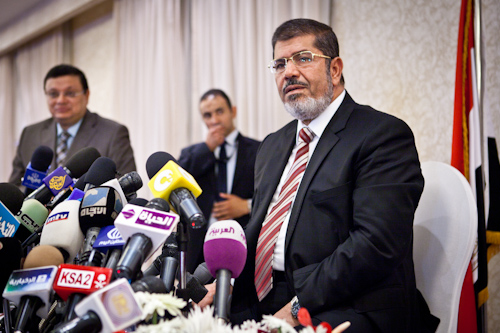 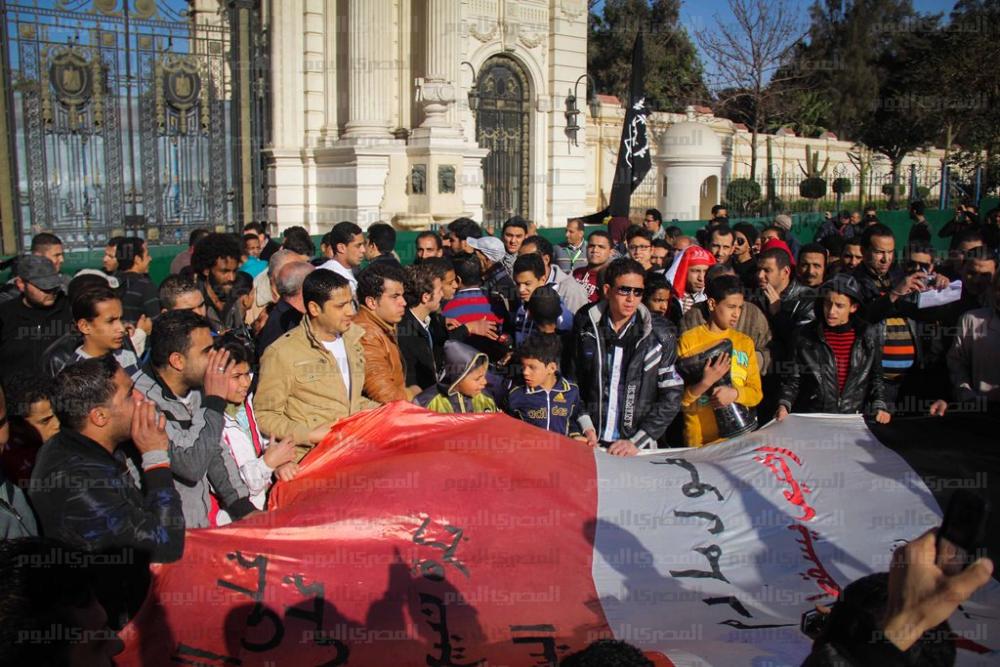 29 sentenced to jail over 2013 anti-Morsi protests 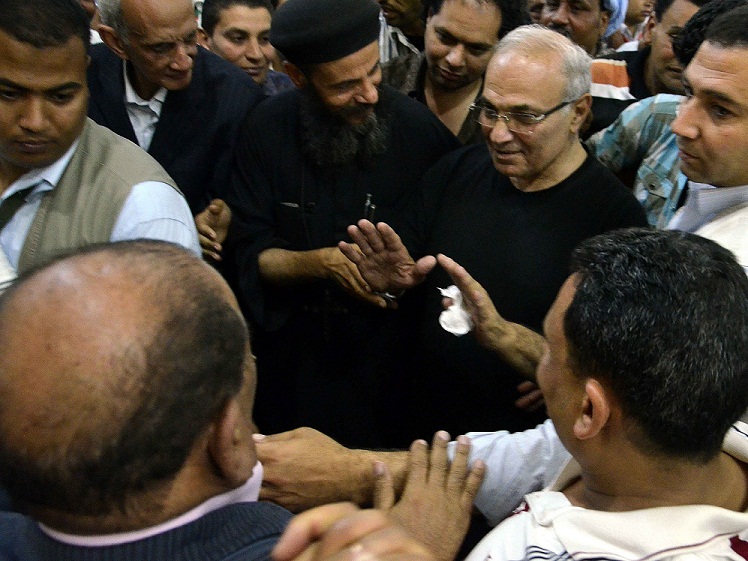