Facebook Twitter LinkedIn
Following a first stroke, older, poorer and less educated patients may have lower odds of getting clot-busting drugs to help prevent another blockage of blood to the brain, a Swedish study suggests.
“Our findings confirm socioeconomic inequalities in prescription of anticoagulants,” lead study author Maria Sjolander, a researcher in statistics and pharmacology at Umea University, said by email.
The researchers studied roughly 12,000 first-time stroke patients who also had a heart rhythm disorder known as atrial fibrillation that raises stroke risk and found just 36 percent of them were prescribed anticoagulant drugs when they left the hospital.
But only 11 percent of patients in their 90s and older and 29 percent of people in their 80s received the drugs, compared with 61 percent of adults under age 70, the study found.
Roughly 30 percent of the poorest patients and people without a high school education got the medicine, compared with 48 percent of college-educated patients and 46 percent of the richest stroke survivors.
Globally, 15 million people suffer strokes each year; five million of them die and another five million are left permanently disabled, according to the World Health Organization. Initial symptoms can include drooping or numbness on one side of the face, lack of feeling or mobility in one arm, and slurred or impaired speech.
Millions of people worldwide have atrial fibrillation (AF), which happens when rapid, disorganized electrical signals cause the heart’s two upper chambers called the atria to contract very quickly and irregularly. This stops blood from pumping completely into the heart’s lower chambers, or ventricles, and prevents both parts of the organ from working together properly. Symptoms can come and go.
When people do have symptoms of atrial fibrillation they also have an increased stroke risk because the rapid heartbeat allows blood to pool in the heart, which can cause clots to form then travel to the brain.
Anticoagulants, often described blood thinners, work by preventing the formation of blood clots. The drugs block the production of vitamin K in the liver, which increases the time blood takes to clot. The drugs don’t actually thin the blood, but they can reduce the risk of strokes by stopping clots from getting larger.
One side effect, however, is that the drugs also make it difficult to stop bleeding when people are cut or injured.
“The fear of bleeding is high among physicians, especially for the elderly, even though the data clearly indicate that in elderly patients the net clinical benefit of anticoagulants is particularly high due to their elevated stroke risk,” said Dr. Daniela Poli a researcher at the Thrombosis Centre, Azienda Ospedaliero Universitaria Careggi, in Florence, Italy.
Anticoagulants can reduce the risk of stroke by about 70 percent, while the risk of bleeding from anticoagulants is around 1-2 percent per year and slightly higher in the elderly, Poli, who wasn’t involved in the study, said by email.
One limitation of the study, the researchers acknowledge in the American Heart Association journal Stroke, is that they lacked data on the severity of the patients’ strokes and on other medical conditions that might make anticoagulants less likely to be prescribed or unsafe to take.
Even so, it’s not surprising that elderly patients were less likely to get drugs than the young, said Dr. Mark Metersky, a professor in the division of pulmonary and critical care at the University of Connecticut School of Medicine in Farmington.
“Elderly patients are more likely to have risk factors for bleeding from anticoagulation, for example tendency to fall, that prevents doctors from prescribing them,” Metersky, who wasn’t involved in the study, said by email.
Physicians might also find it too risky to give these drugs to less educated people out of concern that these patients might not take the medicine as prescribed. Or these patients might be treated at lower quality institutions than their wealthier peers, he said.
But if patients don’t get the drugs, they should speak up.
“Patients who have atrial fibrillation who are not on an anticoagulant should discuss with their doctor if they could lower their risk of stroke without exposing themselves to excessive risk, by being started on anticoagulation,” Metersky said.
SOURCE: bit.ly/1QU5wBg Stroke, online June 16, 2015.
Tags
anti-clotting drugs anticoagulants educated patients Stroke patients Swedish study 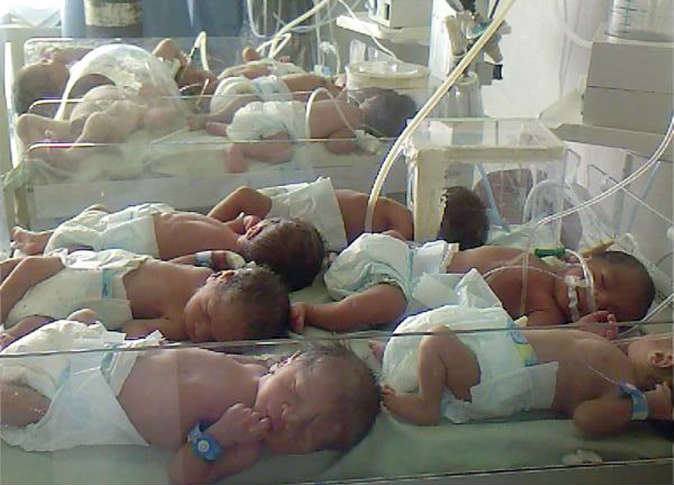