In a confidential letter to all ministries and government authorities, the cabinet has banned officials from talking to the media without official permission from ministers.

Sources said this instruction is a replica of that issued by former Prime Minister Ahmed Nazif in 2009.

“This consolidates requests by the media for a law that provides for free access to information as long as it does not affect national security,” said media expert Yasser Abdel Aziz.

Mahmoud Alam Eddin, the prime minister’s media consultant, doubted the existence of such a letter. 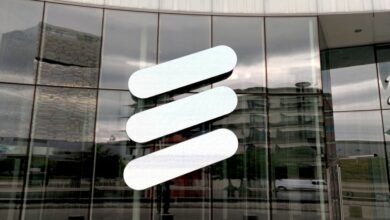