Facebook Twitter LinkedIn
President Barack Obama insisted that the United States "will not be terrorized" and renewed his call for tighter gun control measures in a weekly address Saturday that focused on the deadly attack in California.
As it became increasingly likely that the San Bernardino shooting spree that left 14 people dead was inspired by the Islamic State group, Obama vowed that investigators would "get to the bottom" of how and why the rampage occurred.
"It is entirely possible that these two attackers were radicalized to commit this act of terror," Obama said in remarks that expanded beyond his initial singular focus on gun control.
"We know that ISIL and other terrorist groups are actively encouraging people — around the world and in our country — to commit terrible acts of violence, often times as lone wolf actors," he said using an alternate acronym for the Islamic State group.
"All of us — government, law enforcement, communities, faith leaders — need to work together to prevent people from falling victim to these hateful ideologies."
The attackers, US-born Muslim Syed Farook, 28, and his 29-year-old Pakistani wife Tashfeen Malik, were killed during a police manhunt.
The FBI is investigating possible links to groups outside the United States and said the rampage is being probed as "an act of terrorism."
Obama used the address to renew his calls for this latest mass shooting to prompt a rethink on gun laws that allow virtually any adult to buy deadly weapons and munitions.
"This tragedy reminds us of our obligation to do everything in our power, together, to keep our communities safe," Obama said.
"We know that the killers in San Bernardino used military-style assault weapons — weapons of war — to kill as many people as they could. It's another tragic reminder that here in America it's way too easy for dangerous people to get their hands on a gun."
Obama again touted measures, which he may yet try to introduce by executive order.
Such a move would prompt a political and legal storm in the run-up to the 2016 presidential election.
"Right now, people on the No-Fly list can walk into a store and buy a gun. That is insane," Obama said.
"If you're too dangerous to board a plane, you're too dangerous, by definition, to buy a gun."
Officials have seized thousands of rounds of ammunition from the home of the couple, who were armed with assault rifles and handguns — all legally purchased.
Republicans who vehemently oppose gun control measures have accused Obama of politicizing a tragedy that was the result of radicalism.
"As President, my highest priority is the security and safety of the American people. This is work that should unite us all — as Americans — so that we're doing everything in our power to defend our country," he said.
"That's how we can honor the lives we lost in San Bernardino. That's how we can send a message to all those who would try to hurt us. We are Americans. We will uphold our values — a free and open society. We are strong. And we are resilient. And we will not be terrorized."
Tags
California attacks San Bernadino US President Barack Obama 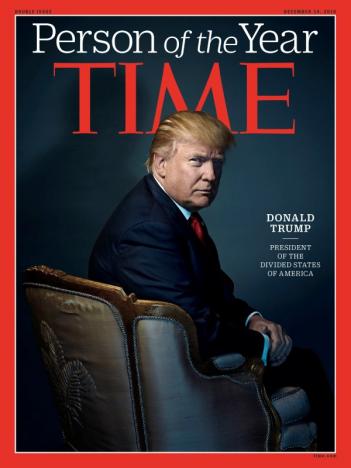 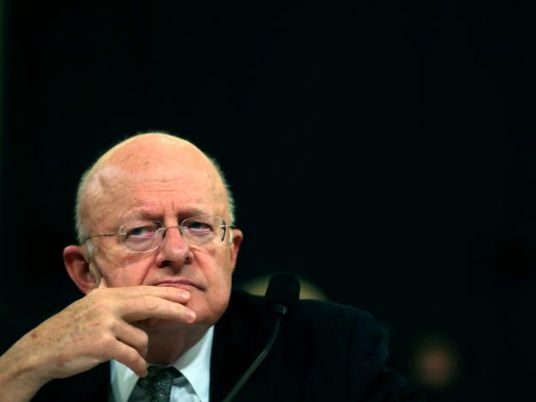 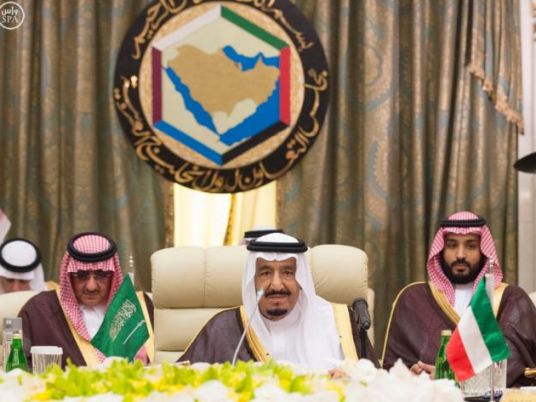 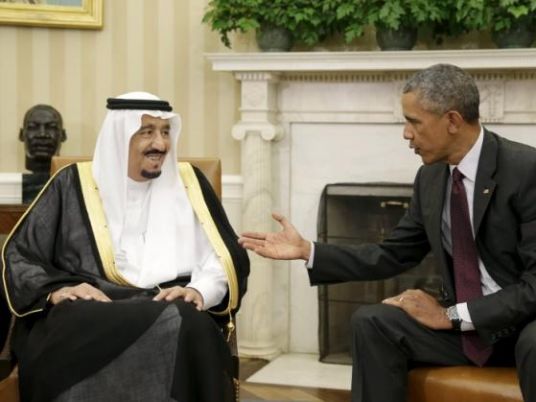