Facebook Twitter LinkedIn
French Environment Minister Ségolène Royal has sparked a debate over Nutella after announcing in a recent interview with French TV channel Canal+ that people should stop eating the creamy chocolate and hazelnut spread known and loved by millions the world over.
Royal’s Monday night interview only briefly touched upon the subject as she was describing global deforestation, but the media quickly pounced on the statement, causing the topic to trend on Facebook.
“We have to replant a lot of trees because there is massive deforestation that also leads to global warming. We should stop eating Nutella, for example, because it’s made with palm oil,” The Guardian quoted Royal as saying.
Chocolate group giant Ferrero, which produces Nutella as well as other famous chocolates, such as Ferrero Rocher and Kinder Surprise, issued a statement on Tuesday indicating it is committed to responsible sourcing of palm oil, according to The Guardian.
The company started a Palm Oil Charter in 2014 to ensure it buys the oil in a responsible way, including being able to trace the oil back to individual providers.
“We believe Ferrero has a significant role to play in leading the sustainable transformation of the palm oil sector, to the benefit of the environment and of the communities living and working in palm oil-producing countries,” the website stated.
“So we decided to elaborate our own responsible palm oil charter, depicting the values important to us and our products. We want to actively address the leading causes of deforestation and create the balance between the conservation of the environment, community needs and economic benefit and viability.”
For their third progress report within the Palm Oil Charter, published in June on its website, Ferrero revealed its palm oil producers come from a variety of countries, but most notably from Malaysia.
“Ferrero’s current records show that the total palm oil supply is 100 percent segregated and comes from 59 mills and 249 plantations in Peninsular Malaysia (74 percent of the total volume), Papua New Guinea (17.4 percent), Insular Malaysia (3.8 percent), Indonesia (1.7 percent), Brazil (1.0 percent) and the Solomon Islands (0.1 percent)."
Impact of Palm Oil
Royal’s short but pointed jab toward Ferrero on Monday has raised doubts about the chocolate spread and what it signifies, both environmentally and medically.
According to the World Wildlife Fund, global production of palm oil has doubled in the past 10 years, becoming the world’s most produced vegetable oil. It rose from 40 percent of the global production of oils in 2000, to 65 percent just six years later. It is predicted to double in production again by 2050.
As the environment minister stated, oil palms have replaced natural forests in many tropical countries around the world, resulting in a negative impact on both the local and global environment. In addition to the use of palm oil for foodstuffs, this product is used in many other fields, such as in lipstick, soap and, increasingly, as a biofuel. The production of this oil shows no signs of dying down, thereby ensuring continued deforestation in favor of more oil palms unless action is taken.
The LiveStrong website states several reports and studies done on both the benefits and hazards of palm oil for human consumption. According to a report by the Center for Science in the Public Interest published in 2005, the article “Cruel Oil: How Palm Oil Harms Health, Rainforest and Wildlife” indicated that though palm is better for your health than soybean oil, it is nonetheless worse for you than most other vegetable oils.  Palm oil is high in saturated fats, which raises blood cholesterol levels, a known risk factor for heart disease.
The iconic Nutella jar had humble beginnings, originating from a need to stretch the rationed quantities of cocoa available in Europe after World War II. Invented by Pietro Ferrero in 1946, today, it is one of the most recognizable global commodities. According to The Daily Mail, people in 160 countries ate 260,000 tons of the spread in 2013 and the company sells 11 million jars per year.
Tags
French environment minister Nutella palm oil Segolene Royal 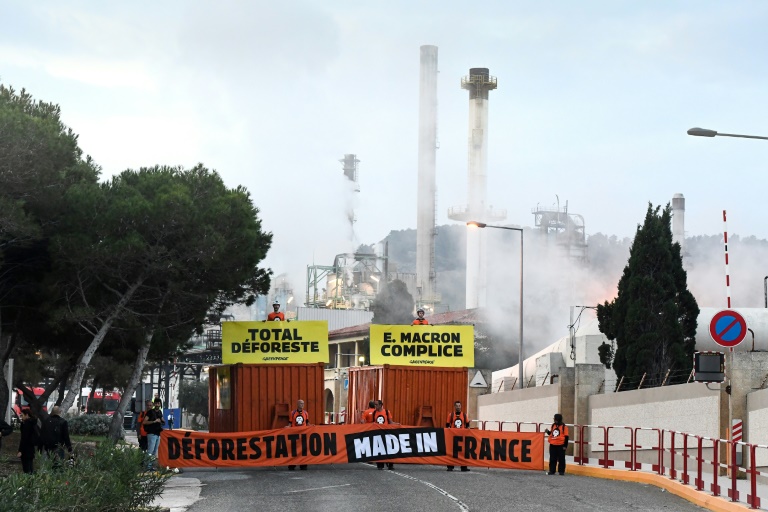 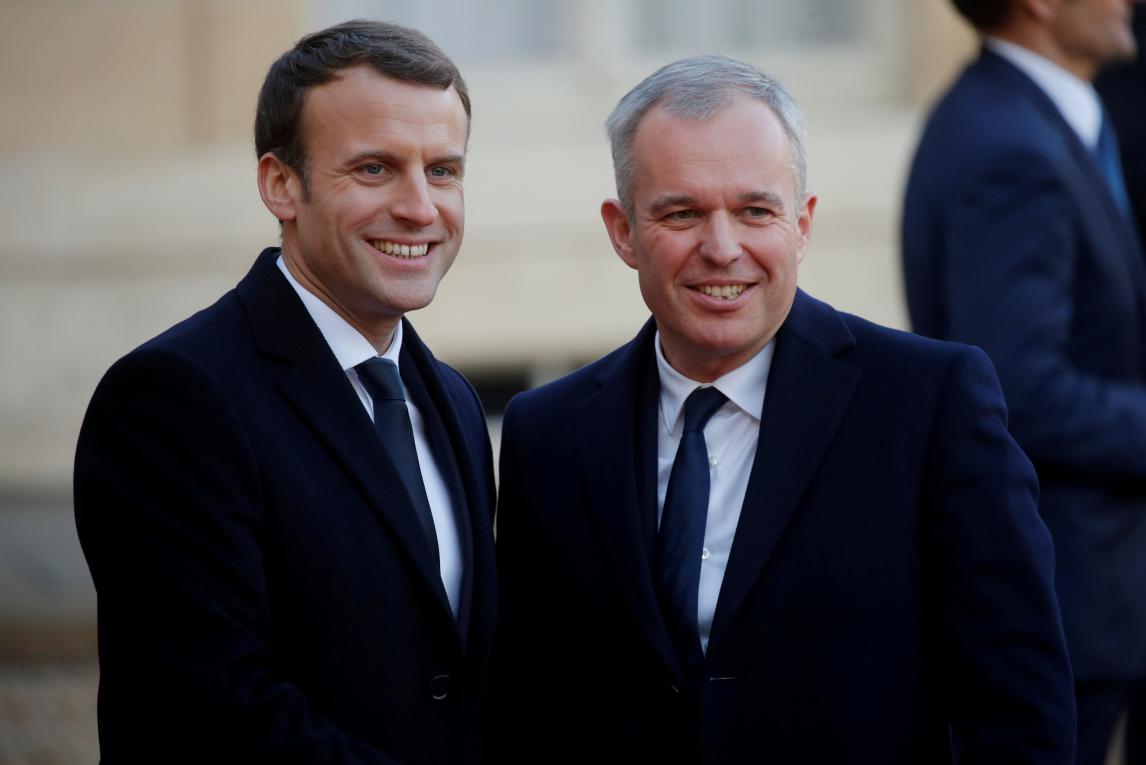 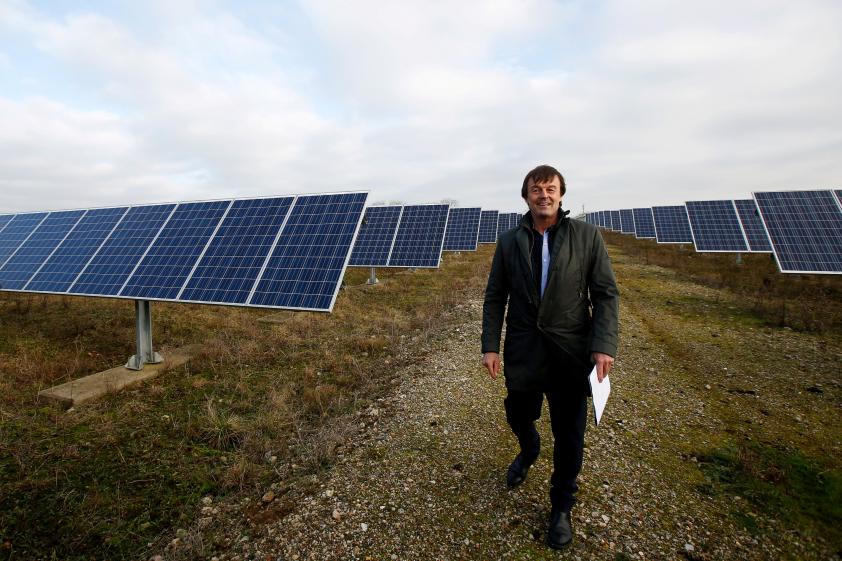 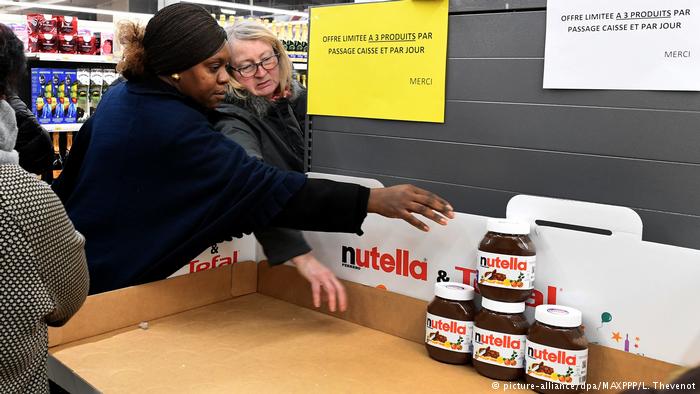