"Photo, money, come!" pleaded 80-year-old Raseema, who doesn’t speak Arabic or English, except for these few words. She only speaks Nubian. Raseema was born in the village of Gharb Sohil to a father who works as a fisherman and has lived there all her life.

Eighty years ago, this Nubian island was no more than quiet homes and small ports for trading between Egypt, Sudan and other ports of the Nile River. Now, the place attracts only tourists coming to see "authentic Nubian life."

Tourists arrive in motor and sailing boats, in groups with tour leaders that tell them a bit about the history of this Nubian village that lies on an island off the southern city of Aswan. They enjoy tea and biscuits in one of the houses and they get to take photos with Nubian families.

Raseema and others of her village are among the few lucky Nubians who were not relocated after the building of the Aswan High Dam and who did not lose their Nubian lands. Their grandparents were forced to move when the first Aswan dam was built–in 1905–to an island close to their homeland. So they didn’t suffer like others who moved much farther north and away from the river.

"I was born here," said Mohammed Abdel Aziz, 69, a car mechanic. "But my father was born in the old Ballana [a Nubian village]. It was much more beautiful. The land was full of fruit and palm trees. Now we have the mountains and the Nile," added Abdel Aziz.

Abdel Aziz has two sons that work in tourism. They own a small bazaar. He laments that tourism has changed the nature of his family and neighbors. "People were much better before. They were much more kindhearted and less materialistic," he said.

Sadeya, his wife, interrupts, saying: "Whenever someone cooked, they used to send some of the vegetables or meat to their neighbors. At tea time, you would see groups of people gathering outside their homes sipping tea and eating cookies."

"Now everything is expensive," said Abdel Aziz. "Marriage has become impossible. Our men could marry from outside, but our girls have to marry Nubians.  The whole thing used to cost us LE90, now the prices have gone up and most of the men are unemployed."

A few blocks away from there home lies the spacious house of Mohamed Dakroun, who used to work as a fisherman, a boat driver and a cook in both Egypt and Sudan. Dakroun was born in 1933. He now has a vast, architecturally interesting house. He has three sons and one daughter, all married. The boys live with him in the house, each with their own room.

"Gharb Sohail is the most beautiful place in the world," said Dakroun.

But residents of Gharb Sohail are the lucky ones.  The majority of Nubians who were forced to give up their homes and land almost 50 years ago were mostly resettled among 46 villages in the Nasr el-Nuba district. Although Nasr el-Nuba was built specifically as compensation for those uprooted by the Aswan High Dam, none of the Nubians actually own the houses they live in or the land they work on–and many received no compensation at all.

The 46 villages have retained the same names as the old ones. Kalabsha, Daboud, Dihmeet, Dokka and Siala are all names of the villages. There is also Ibreem, famous for its dates and the subject of a song by Nubian pop star Mohamed Mounir.

These villages kept the old names, but they lack the character of the old Nubia. They look much like any other village in the Delta or in Upper Egypt.

The first village is called Ballana. Most people here speak the Kenzi dialect of the Nubian language and Arabic. The small houses host very big families.

In one of these small houses lives Youssef el-Omda, the son of the mayor. He is dressed in a traditional Nubian gallabeya and a head scarf. He insists that the village is now modern and comfortable.

"You didn’t see this village when we first moved. It was desert, full of deadly snakes and insects. Many people died," el-omda said.

But even el-Omda misses the old villages’ close proximity to the Nile.

"The Nile was our source of life. It was sacred. It was a source for healing every sickness. Those with a headache would drink Nile water and they would be fine. Now people die of cancer from polluted water," he lamented.

But Mohamed and Naglaa, Youssef’s son and daughter, seem happy about some aspects of the migration. They enjoy electricity, television and computers. Their father insists that this is bad for their health and their eyes. "Nubians never went to doctors before," he said. "Now these technological devices are doing more damage than good."

El-Omda’s brother, Mohammed Tawfeek, lives in a more spacious house. He is flipping through photo albums of him with his father, the mayor of Ballana, in the old Nubia. The mayor’s house may be more spacious, but it looks nothing like the old house in the black and white pictures. We saw the mayor and his two sons’ pictures with late president Gamal Abdel Nasser, along with ambassadors and officials from all over the world. He even has greeting cards from the late king Farouk.

The two brothers believe that nothing can compensate them for losing the "Land of Gold," as they refer to their old home. They still expect the government to recognize their sacrifice and show some appreciation. But the two brothers–along with almost one million other Nubians–don’t seem to be high on the government’s agenda.

Moustafa el-Sayed, governor of Aswan, says that "there are much poorer areas in Egypt that I’m worried about. As far as I’m concerned, the Nubians were compensated by the government, and there is a plan to relocate Nubians that are scattered all over Egypt and who were not compensated when the dam was built."

El-Sayed denied allegations that Nubians had not received fair compensation. "Fifty years ago, the ministry of social affairs did a count and found that there are some 1800 Nubian families, so 1800 houses were built in Nasr el-Nouba, which is the best neighborhood in Upper Egypt," he said. "It has infrastructure, schools and hospitals and enjoys access to all public services. They moved from a village that had no public services to a city that boasts all the amenities of modernity."

After decades of mourning the loss of their villages, Nubians have not given up on the dream of reclaiming their long-lost Land of Gold. But at the very least, they say, they should be fairly compensated. 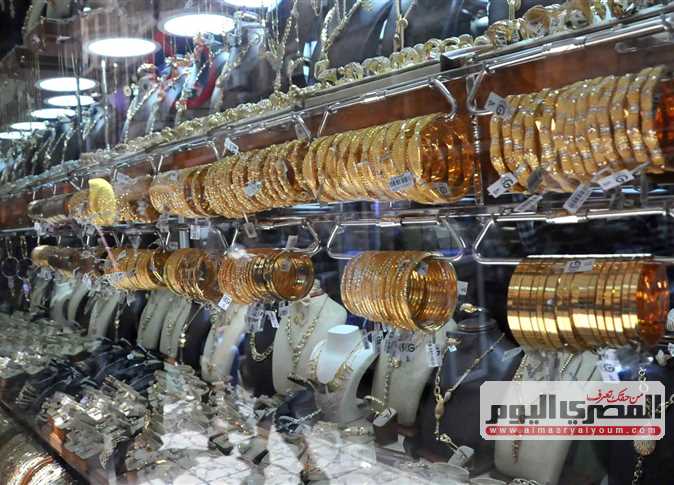