Facebook Twitter LinkedIn
The Cabinet will determine whether to allow the continued use of the WhatsApp voice application in Egypt on Sunday, according to Hesham al-Alayly, executive chief of the National Telecommunications Regulatory Authority (NTRA).
In remarks to Al-Masry Al-Youm, Alayly said the committee recently formed by the NTRA will submit its report on the impacts of online voice applications, particularly WhatsApp, and will recommend either allowing or suspending the service.
“The committee includes legal and economic experts who tackle the negative impacts on the telecommunications sector, particularly the three network providers,” he added.
In March, Vodafone sent a letter to the NTRA saying that the new voice application will have a negative impact on profits in the telecommunications sector.
Alayly added that Mobinil and Etisalat also sent letters with similar content.
Informed sources told Al-Masry Al-Youm that the three network carriers coordinated over the past two months to pressure the NTRA to suspend the service.
Facebook acquired WhatsApp in a large financial deal last year and is launching the voice application via Wi-Fi networks.
WhatsApp currently serves 700 million users worldwide.
Edited translation from Al-Masry Al-Youm
Tags
Egypt WhatsApp voice application 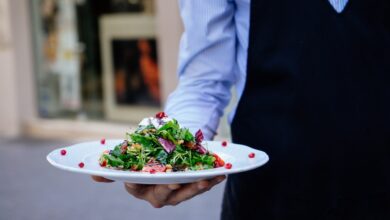