Facebook Twitter LinkedIn
Egyptian actor Nour al-Sherif spoke in a TV interview, expressing that the media should tackle the Charlie Hebdo attack differently, adding that he believes Muslims should dismiss insults to the Prophet, instead of trying to avenge him.
"Our reaction is exaggerated in the beginning and then we forget as if it never happened. I hoped the media would tackle the incident in a different way as I am against insulting the Prophet Muhammad," Sherif said.
He told the program "Hona al-Asema" Monday evening on CBC channel the incident reminded him of the Palestinian cartoon Nagy al-Ali, who was very critical of Arab regimes and Israel in his cartoons. Though Ali's case was national, Sherif said, he was embodying the Arab world that neglects the Palestinian cause.
"I think that our response should be disregard to [insults] and not to respond better. I know that some people might be stunned with what I'm saying but I follow our prophet's approach in not responding to abuse," he said.
"If a sick or foolish person insults the prophet, I should not assume Tarzan's role and respond," Sherif added.
Meanwhile, Sherif also said the Egyptian modern cinema is falling dramatically. Stars of his generation produced up to 90 films a year and each actor was involved in three or four movies, he said, but unfortunately, nowadays a star does one movie a year and it isn't successful at times, he added.
Tags
Charlie Hebdo Nour al-Sherief 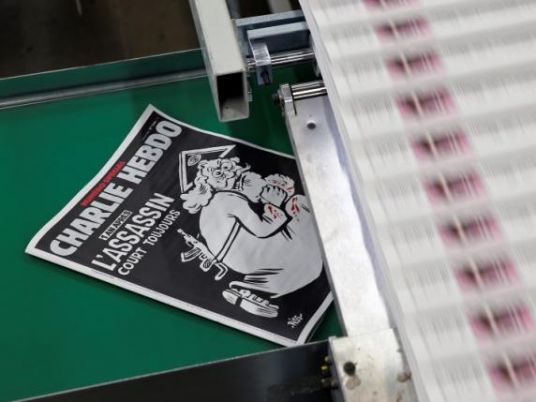 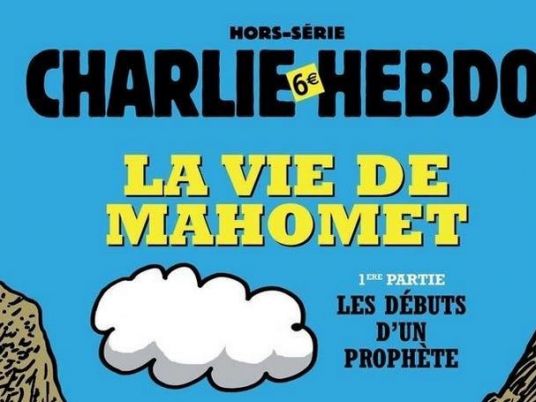 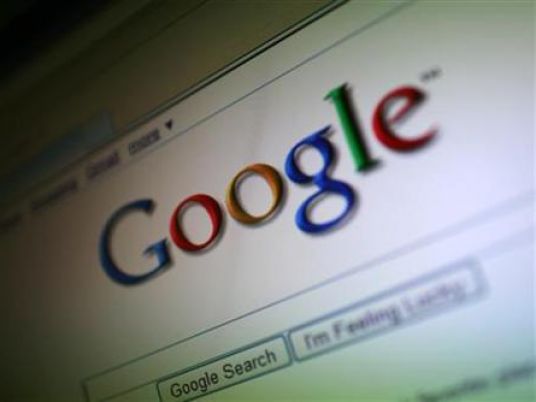