As of now, if there is hell in the world, it is in Azovstal,” said Petro Andriushchenko, an adviser to the Mariupol mayor on Thursday morning.

“There is non-stop shelling and assault, even at night with the adjustment of fire from drones. In some areas, hostilities are already beyond the fence of the plant,” he said.

Andriushchenko added that residential areas close to the plant “had to evacuate urgently on their own without warning.”

“The last 11 square kilometers (four square miles) of freedom in Mariupol have been turned into hell”, he said.

Fighters inside the plant said Wednesday that Russian forces had breached its perimeter. 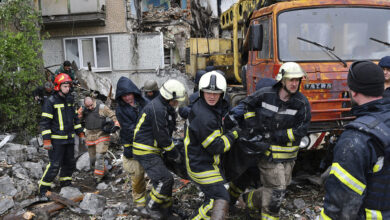 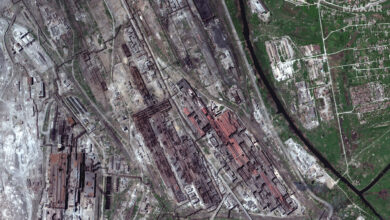