There is a good reason why restaurant reviewers and food critics tend to disregard fast food establishments. Reviewing a McDonald’s or Hardee’s would be unnecessary as people go to these places knowing exactly what to expect. Seeing as the same can be said about Egyptian movies of the last few decades, reviewing them has become an equally pointless–not to mention increasingly challenging–chore.

Starring Ahmed Mekky’s biceps, La Taragoa wa La Estislam, (No Retreat, No Surrender) is an Egyptian summer action-comedy, which, as any experienced moviegoer will know, is one warning sign too many. Despite its potential though, the film is not the disaster you’d expect it to be. In fact, La Taragoa actually manages to be enjoyable for a few brief moments.

For the sake of word count, here’s a breakdown of the “plot”: A drug lord’s right-hand-man is killed by rivals and the government plants a look-alike in his place to help them apprehend his unassuming boss. The look-alike is senseless to say the least, which leads to a lot of “hilarious” misunderstandings and people yelling at each other.

There are a couple of good jokes, followed by a lot more yelling to compensate. Two hours later, the women need to be saved, some cars chase each other, something explodes, and then the lights come on. Oh, and somewhere in there there’s a seemingly immortal ninja assassin, but the less said about that particular error of judgment, the better.

If the story line sounds familiar to you, that’s because, if you’ve watched more than three movies in your entire life, it has to be. The fish-out-of-water look-alike routine has been done to death; a fact that even the film’s characters admit to several times throughout, in hopes that it’ll justify their unoriginality. It doesn’t, especially after Mekky and co.’s same attempt with their last feature, Teer Enta, based on Bedazzled.

Had La Taragoa been a parody as the title suggests, the filmmakers might have been on to something new (for Egyptian cinema, at least). Instead, it’s a straightforward action-comedy, and the hyphen between the two genres could not be clearer, as the film is incapable of integrating the two. The result is an awkward combination–humorless action scenes bookend the film’s repetitive attempts at comedy, which mainly consist of laughing at the dunce.

Which brings us to the dunce in question, Ahmed Mekky. Besides being credited as a writer and producer, Mekky’s presence in every single scene means he’s largely responsible for the final result–a task he clearly thinks he’s capable of; casting himself (not for the first time) in a series of on-screen roles. Mekky spends the opening scenes grimacing like a miniature Vin Diesel, portraying a cold-blooded, whiskey-chugging gangster (you can tell he’s hardcore because he has a “Scarface” poster on his living room wall. And also because he actually has “Hard Core” tattooed onto his knuckles.)

Mekky then spends the rest of the film horsing around, first as a carrot-topped loser dreaming of a better life in Greece, then as a hapless pawn in police lieutenant Maged el-Kedwany’s hare-brained scheme. Mekky might not be the most gifted actor, but he does have (in this film at least) great comic timing and improvisational skills. However, his main character, Hazal’oon, is so intensely annoying, it’s hard to really appreciate Mekky’s talent for impersonation and eye for detail. Hazal’oon is a character most Egyptians will instantly recognize, and it’s a character meant to be somewhat irritating, but Mekky overdoes it with a nasally whine, grating personality, and cry-baby facial expressions to the extent that sympathizing with Hazal’oon quickly becomes a real challenge.

As for the supporting cast, Maged el-Kedwany and Donia Samir Ghanem fill out their (largely undemanding) roles adequately, while Ezzat Abou Ouf does a fine job acting like Ezzat Abou Ouf.

Another (relatively) strong point is that La Taragoa seems to be made by people who have a basic understanding of how cameras work. That’s not to say that there are any fancy shots or impressive techniques–quite the contrary. Besides a few tacky early‘90s MTV-style editing flourishes, the cinematography is static and purely functional. But, unlike most other slapdash summer releases, the scenes aren’t blurry, and boom mics don’t keep poking into the frame–although you can still spot the entire film crew in most reflective surfaces including, on at least one occasion, the dolly moving across the set.

All in all, the worst thing about La Taragoa is its mediocrity. It’s as if the filmmakers gave the minimum required effort, confident it would be enough to put them ahead of the competition offered by the likes of El Limby 8 Gega and whatever Tamer Hosni’s in at the moment. The sad thing is, they were absolutely right. 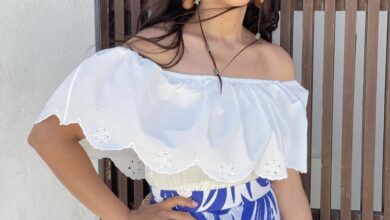 ‘Al- Kebeer Away’ season 6 to be broadcast on ON channel 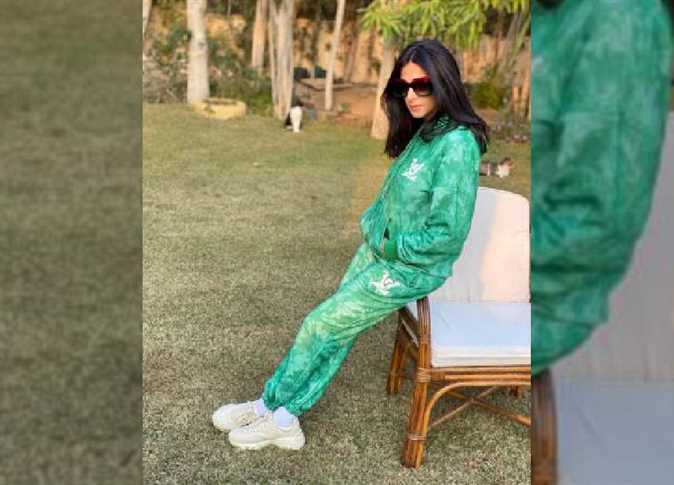