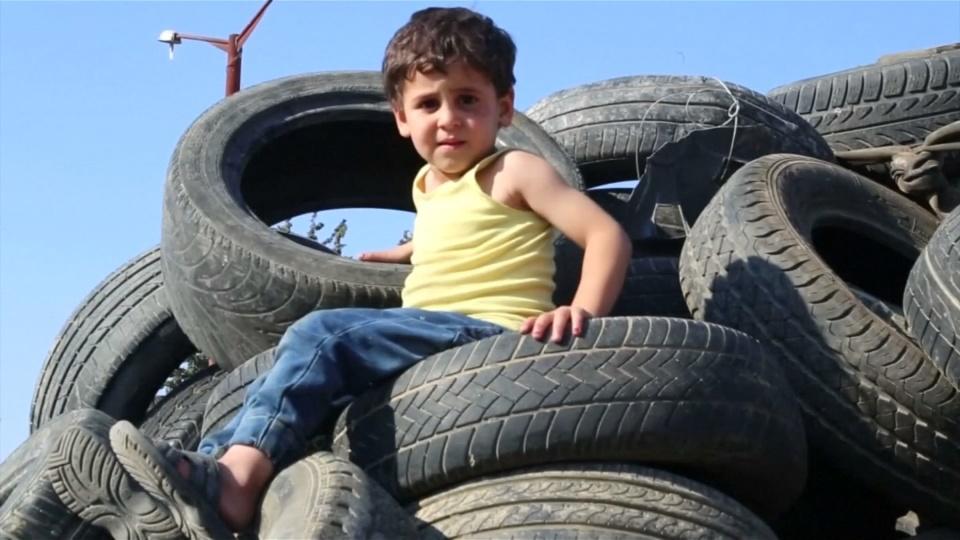 BEIRUT (Reuters) – A ceasefire in northwest Syria reduced violence in the rebel bastion, a monitor said, with no air strikes on Friday after a three-month-long army offensive killed hundreds while yielding no big territorial gains.

Though the combatants exchanged fire on Friday, a rebel commander and the Syrian Observatory for Human Rights said there were no government or Russian air raids.

More than 400 civilians have been killed in the escalation since late April and more than 440,000 uprooted, the United Nations said last week.

The region is part of the last major piece of territory rebels hold after facing defeat across much of Syria at the hands of President Bashar al-Assad with his allies Russia and Iran.

Syrian state media had said the ceasefire would start on Thursday night if militants fulfilled a Russian-Turkish deal which tried last year to create a demilitarized buffer zone.

Turkey-backed opposition officials, who agreed to the ceasefire during talks in Kazakhstan, said it must “guarantee the safety of civilians”. They reserved the right to respond to “violations by Assad’s regime and its militias”.

Though Turkey-backed rebel factions operate in Idlib province in the northwest, the dominant force there is the jihadi Tahrir al-Sham alliance, formerly the Nusra Front.

It did not reject the ceasefire in a statement on Friday but said any attack from the other side would cancel it, vowing to retaliate. It said the truce proved the failure of “the criminal regime’s military operation against the liberated north.”

Russia’s RIA news agency cited a Kazakh Foreign Ministry official as saying the agreement does not include jihadis who might not observe it.

“There are no air strikes but the planes have not stopped flying above … There are no attempts to advance on either side,” Colonel Mustafa Bakour, a commander in the Jaish al-Izza rebel faction, said.

Under its deals with Moscow, Ankara has forces stationed on the ground in the Idlib region at a dozen military positions.

“In every talk we hold with Russia, we tell them the (Syrian) regime needs to stop its attacks … but the situation is apparent,” Turkish Foreign Ministry spokesman Hami Aksoy said.

A series of truce deals have failed to fully end Idlib fighting and Russian-Turkish attempts have not managed to resolve the eight-year conflict.

“We hope to see the (ceasefire) reflected on the ground, as far too many civilians have been killed,” said Jenifer Fenton, spokeswoman for the UN Special Envoy for Syria.

In the latest offensive, Assad’s side has been unable to gain much ground from the insurgents. The government says it has been responding to militant attacks.

The fighting has also inflicted a heavy toll on both rebel and government fighters: the UK-based Observatory war monitoring group says each side has lost around 1,000 fighters.

The United Nations will investigate attacks on UN-supported facilities and other humanitarian sites, Secretary-General Antonio Guterres said on Thursday, after two-thirds of the Security Council pushed for an inquiry.

Britain, France, the United States, Germany, Belgium, Peru, Poland, Kuwait, the Dominican Republic and Indonesia had delivered a demarche – a formal diplomatic petition – over the lack of an inquiry into attacks on some 14 locations in Syria.

Writing by Tom Perry; additional reporting by Tuvan Gumrucku in Ankara, Ellen Francis in Beirut, Stephanie Nebehay in Geneva, and Tom Balmforth in Moscow, and Ahmed Tolba in Cairo; Editing by Alison Williams and Janet Lawrence