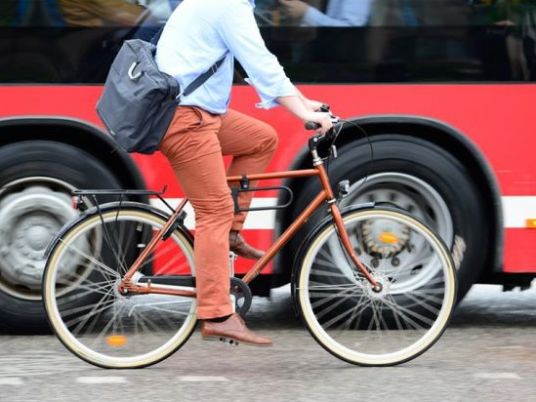 Right off the bat, Michael Burtov said he and his team at technology startup GeoOrbital did not re-invent the wheel.
But, in a sense, they did.
After two years and five prototypes, the Cambridge, Massachusetts-based startup has developed a new type of electric bicycle wheel that steered the company into crowdfunding stardom raising more than US$1.2mil at a record-setting pace on Kickstarter.
The newly developed bicycle wheel has the major components of an electric vehicle — a 500 watt motor, a lithium battery and a suit of electronics — all arranged to fit perfectly into the radial of a wheel made out of high density foam to avoid a flat.
“The unique thing about this wheel is that we rearranged it," Michael Burtov, the CEO & Founder of GeoOrbital said. "We kind of re-imagined how we put these things together.”
That wheel, which costs roughly $800, transforms any bicycle into an electric bike that can accelerate to 32.19 km/h in six seconds.
“It’s not a more efficient system, it’s just a more practical and applicable system,” said Burtov, adding that his wheel has a USB port, enabling riders to charge their smartphones on the go.
The first wheel orders are scheduled for delivery in February 2017.