A new British prime minister should be in place by Friday October 28, according to the Conservative party official responsible for the process.

Graham Brady, leader of the so-called 1922 Committee, which represents rank-and-file Conservative Members of Parliament, said. Speaking outside the House of Commons, Brady said further details of the process would be announced later today. Grassroots Conservative party members will get a say in some form, he added.

“It will be possible to conduct a ballot and conclude a leadership election by Friday 28 October,” Brady told reporters.

That would put a new prime minister in Downing Street ahead of a crucial economic statement by Britain’s finance minister, set for October 31. 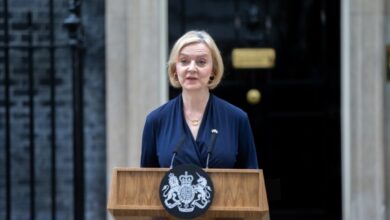