According to MENA, the Red Sea Governorate’s operations and emergency center had received information that new plagues of swarms were seen at the 65th kilo on the Shalateen-Abou Ramad Road and south of Marsa Alam.

Combat teams were immediately informed and have started their combat efforts to prevent their spread to other areas in Egypt, MENA reported. 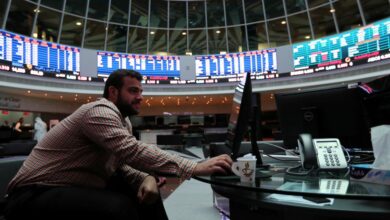 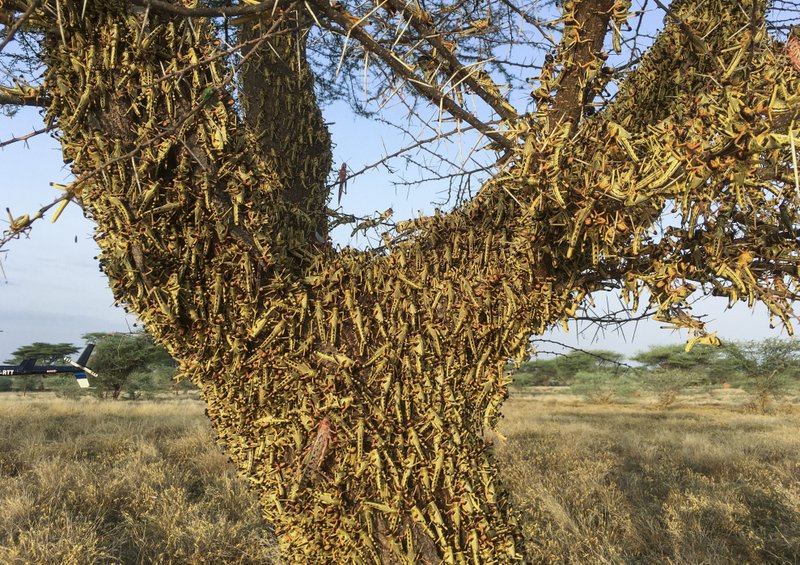 Crunch, crunch: Africa’s locust outbreak is far from over 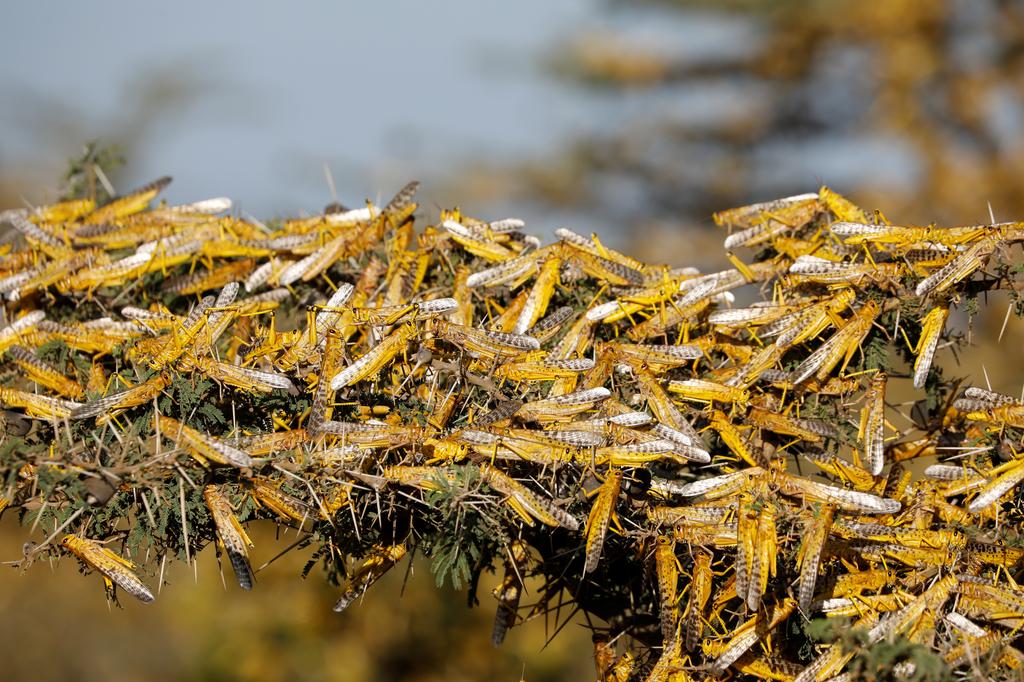 Iran may use military against locusts threatening crops