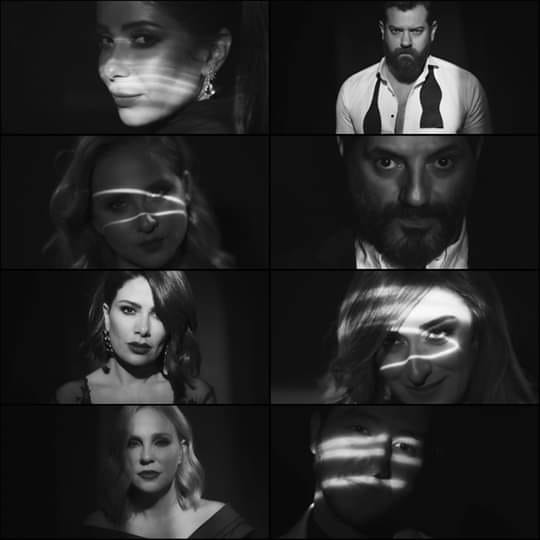 Hayek revealed in a press conference that the show, which takes place in Egypt and Saudi Arabia, explores the idea of ​​a “second love” in a person’s life.

There are eight episodes, each of which is 45 minutes.

A new episode will be released each week on Shahid’s platform. Appearing on the show are major stars from Egypt and the Arab world, he added.

“Nemra Etnain” aims to break the stereotypes of TV drama that audiences are accustomed to, by introducing new concepts, scenes, and directorial insights in each episode.

Every episode is different and follows a different set of actors. They are linked by one common theme: the phenomenon of having a “second love”, and how it affects everyone involved.

Hayek said if the first season is successful, a second season may follow.