Prime Minister Essam Sharaf announced on Wednesday the appointment of Mohamed Omran as the new director of the Egyptian Stock Exchange, starting from 25 September. Omran, however, said he had not been informed of his appointment.

The current director, Mohamed Abdel Salam, who is on a business trip to New York to promote investment in Egypt, also said he had no knowledge of the decision. 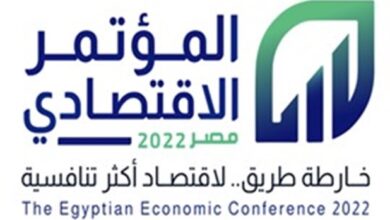 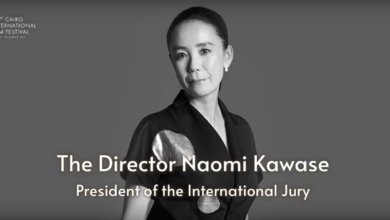