The film recently ended a festival tour around the world, during which it picked up over 20 international awards.

The movie previously won six awards from the National Egyptian Film Festival at the al-Gomhoreya Theater in Cairo.

The events follow a woman Zahra, whose daughter is in a terrible accident during a visit to a Cairo suburb.

Zahra seeks to restore her daughter’s right, and she insists upon her daughter completing her education. 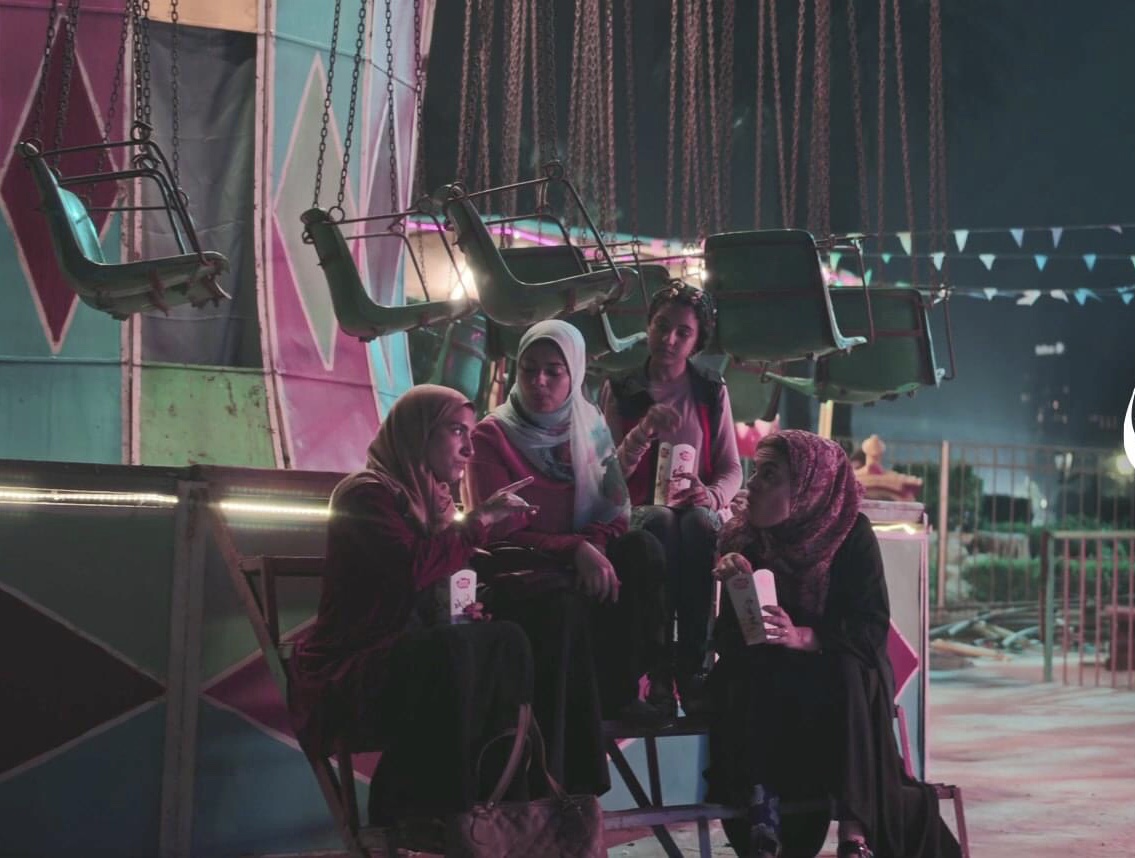