The commander of the Navy’s Asia-based 7th Fleet was dismissed Wednesday after a series of warship accidents raised questions about its operations in the Pacific.

A two-sentence statement issued by the Navy said Adm. Scott Swift, commander of the US Pacific Fleet, had relieved Vice Adm. Joseph Aucoin “due to a loss of confidence in his ability to command.”

The move follows four Navy accidents in the Pacific since late January, including two collisions that left sailors dead and missing.

“While each of these four incidents is unique, they cannot be viewed in isolation,” Swift said late Tuesday.

He said the Navy will carry out a “deliberate re-set” of all its ships in the Pacific, focused on navigation, mechanical systems and bridge resource management. It will include training and an expert assessment of each ship.

The Navy said that Rear Adm. Phillip Sawyer, who had already been named as Aucoin’s successor, would assume command immediately.

Seven sailors died in June when the destroyer USS Fitzgerald collided with a container ship off Japan. On Monday, the destroyer USS John S. McCain and an oil tanker collided off Singapore, injuring five sailors and leaving 10 others missing.

Swift, speaking at a news conference in Singapore where the McCain is now docked, said Navy divers had found remains of some of the missing in a flooded compartment in the ship. He also said Malaysians assisting in the search had found a body, but it had not been determined if it was a McCain crew member.

At least three of the 10 missing sailors have been identified by relatives.

Crew member Logan Palmer is from the Decatur, Illinois, area and his mother identified him as missing, US Rep. Rodney Davis said.

April Brandon in Michigan said the military informed her that her son, Ken Smith, is missing. She said Smith’s father, stepmother and grandfather served in the Navy. Brandon said, “His father and I couldn’t be prouder of our son.”

The family of Jacob Drake of Ohio was told he was among the missing, the Columbus Dispatched reported. Megan Partlow told The Associated Press that Drake was her fiance and she’d last had contact with him Sunday in a text message.

The collision at daybreak in a busy shipping area tore a gaping hole in the McCain’s left rear hull and flooded adjacent compartments including crew berths and machinery and communication rooms.

The cause of the collision has not been determined. The Navy previously said there was no evidence it was intentional, or that it was a result of sabotage or cyberintrusion.

The Navy last week said the Fitzgerald’s captain was being relieved of his command and other sailors were being punished after poor seamanship and flaws in keeping watch were found to have contributed to its collision. An investigation into how and why the Fitzgerald collided with the other ship was not finished, but enough details were known to take those actions, the Navy said.

There were two lesser-known incidents in the first half of the year. In January, the USS Antietam guided missile cruiser ran aground near Yokosuka base, the home port of the 7th Fleet, and in May another cruiser, the USS Lake Champlain from the Navy’s 3rd Fleet, had a minor collision with a South Korean fishing boat.

Aucoin assumed command of the 7th Fleet in September 2015 and was due to retire in a few weeks.

A career flight officer, he served in five fighter squadrons and flew in more than 150 combat missions, according to Navy biographies. He commanded a carrier air wing aboard the USS Kitty Hawk and a carrier strike group based in Bremerton, Washington. Prior to heading the 7th Fleet, he was deputy chief of naval operations for warfare systems. 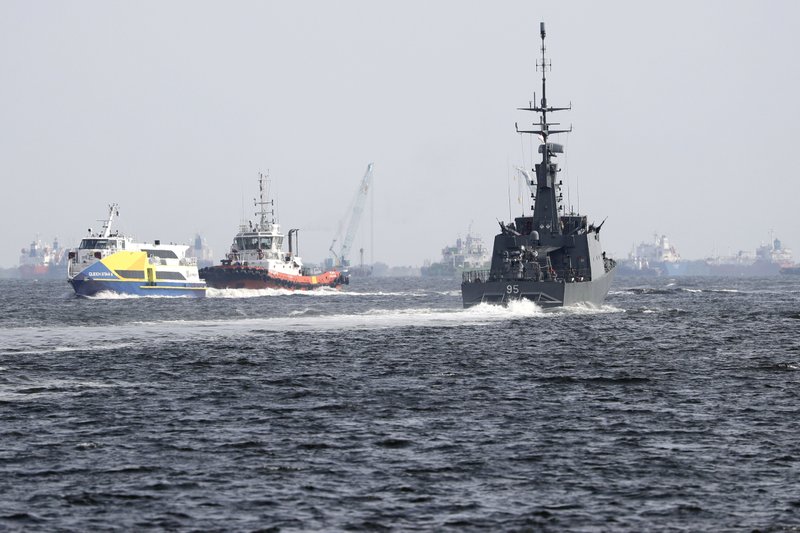 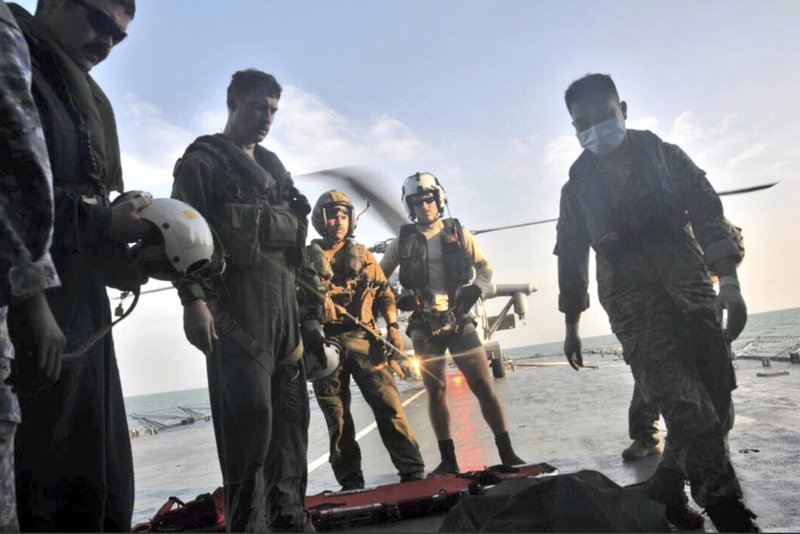 US Navy: Body found by Malaysia not one of McCain’s missing 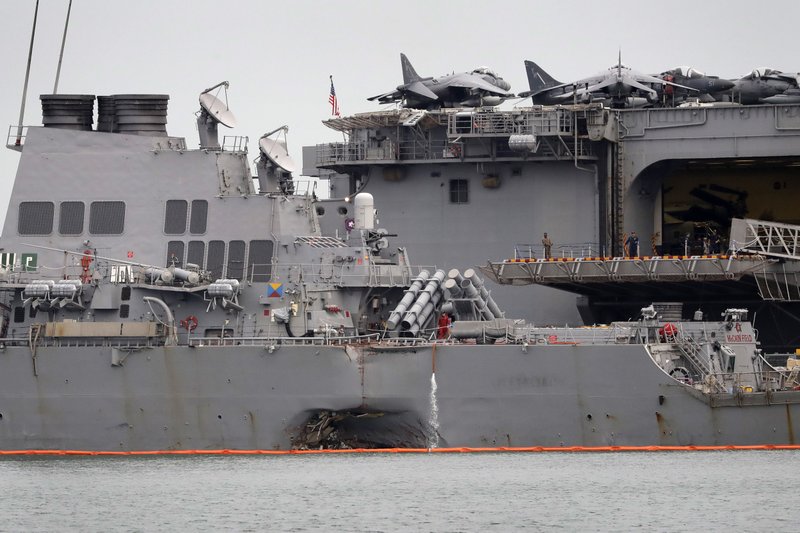 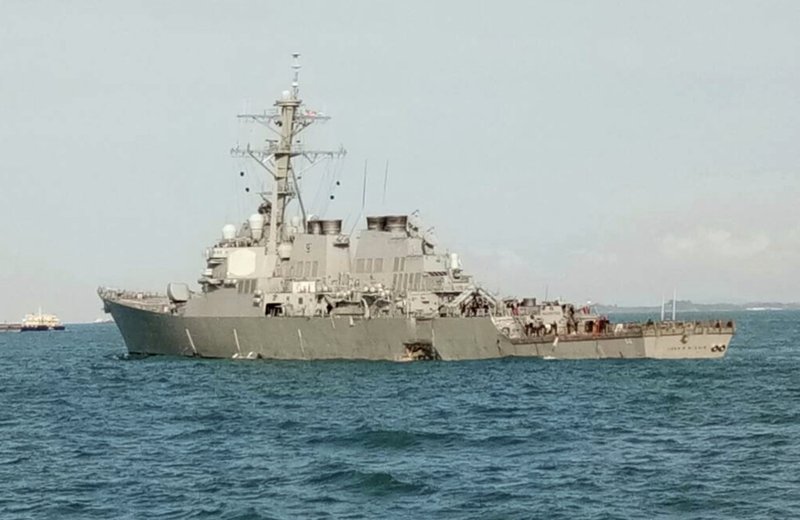 10 sailors missing in collision between US warship, tanker