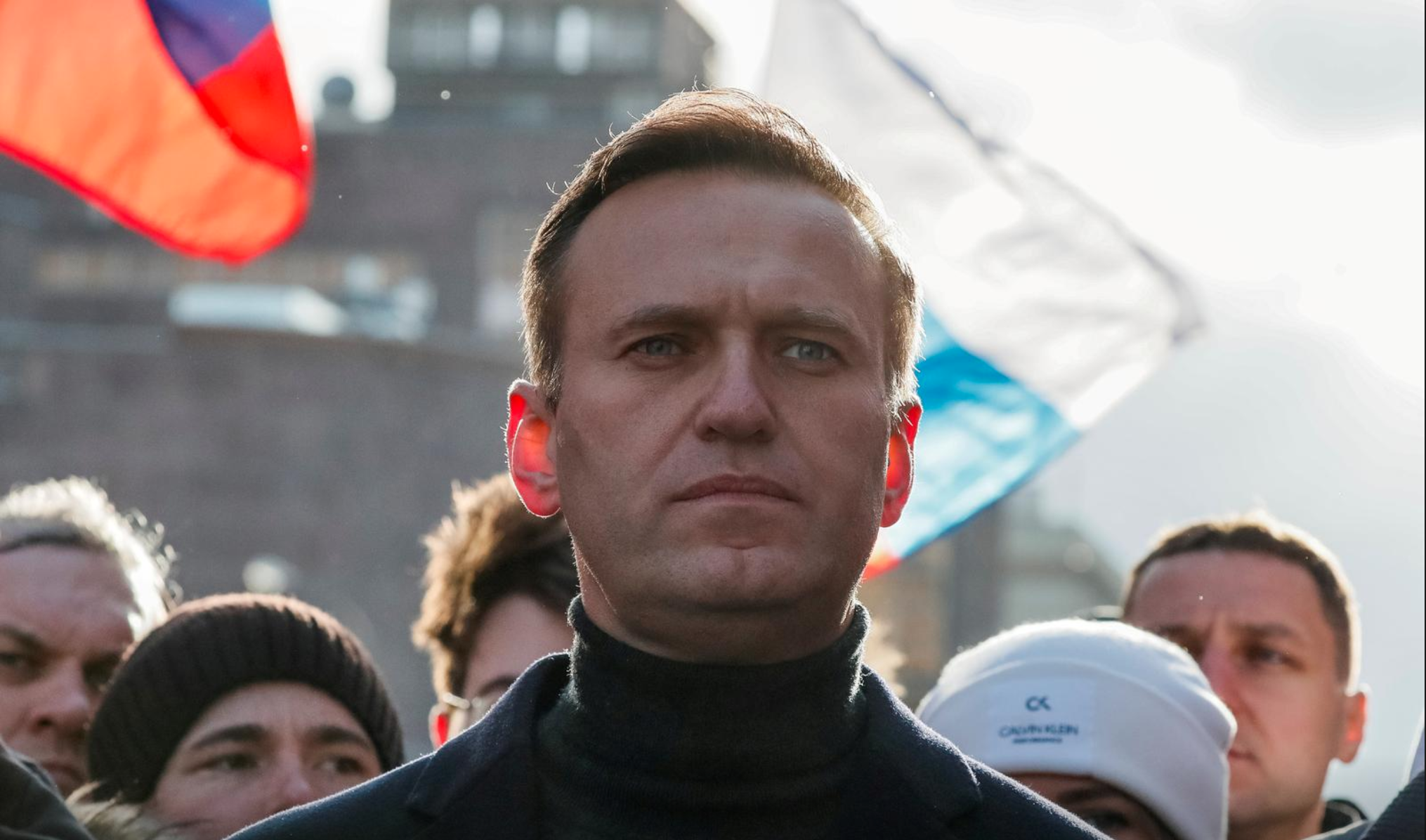 MOSCOW (Reuters) – The nerve agent used to poison Russian opposition leader Alexei Navalny was detected on an empty water bottle from his hotel room in the Siberian city of Tomsk, suggesting he was poisoned there and not at the airport as first thought, his team said on Thursday.

Navalny fell violently ill on a flight in Russia last month and was airlifted to Berlin for treatment. Laboratories in Germany, France and Sweden have established he was poisoned by a Novichok nerve agent, a poison developed by the Soviet military, though Russia denies this and says it has seen no evidence.

A video posted on Navalny’s Instagram account showed members of his team searching the room he had just left in the Xander Hotel in Tomsk on August 20, an hour after they learned he had fallen sick in suspicious circumstances.

“It was decided to gather up everything that could even hypothetically be useful and hand it to the doctors in Germany. The fact that the case would not be investigated in Russia was quite obvious,” the post said.

The video of the abandoned hotel room shows two water bottles on a desk, and another on a bedside table. Navalny’s team, wearing protective gloves, are seen placing items into blue plastic bags.

“Two weeks later, a German laboratory found traces of Novichok precisely on the bottle of water from the Tomsk hotel room,” the post said.

“And then more laboratories that took analyses from Alexei confirmed that that was what poisoned Navalny. Now we understand: it was done before he left his hotel room to go to the airport.”

Previously, Navalny’s aides had said they suspected he had been poisoned with a cup of tea he drank at Tomsk airport.

Vladimir Milov, a former deputy energy minister and an ally of Navalny, said his team had outmanoeuvred the FSB security police with their quick thinking: “They took the evidence from under their noses and shipped it out of the country.”

Navalny’s ally Georgy Alburov told Reuters “the bottles flew with Alexei” when he was airlifted to Germany on August 22.

Navalny is the most prominent political opponent of President Vladimir Putin, even though he has not been allowed to form his own party. His investigations of official corruption, published on YouTube and Instagram, have reached audiences of many millions across Russia.

Germany, France, Britain and other nations have demanded explanations from Russia, and there have been calls for new sanctions against Moscow.

The Organization for the Prohibition of Chemical Weapons (OPCW) said on Thursday that Germany had asked it for technical assistance. [nL8N2GE1NR]

Russia has carried out pre-investigation checks, but said it needs to see more medical analysis before it can open a formal criminal investigation.

Novichok was used to poison former Russian double agent Sergei Skripal and his daughter in the English city of Salisbury in 2018. They survived, but a member of the public, Dawn Sturgess, died after picking up a contaminated bottle. Moscow also denied carrying out that attack.

Members of the OPCW agreed in November 2019 to expand the agency’s list of banned “Schedule 1” chemicals for the first time to include Novichok nerve agents. That ban went into effect last June.

Anton Timofeyev, a member of Navalny’s team who was shown in the video gathering the samples from the hotel, said he had been mindful of the Skripal case at that moment.

“We were thinking some hotel maid will go and grab these bottles,” he told Reuters. “Of course, they would have been poisoned.”

Russia accuses US of promoting revolution in Belarus, toughens stance

Russia’s race for virus vaccine raises concerns in the West