Finland’s Foreign Minister Pekka Haavisto told CNN on Tuesday the country’s joint NATO membership bid with Sweden is delayed amid reignited tensions with Turkey. “Of course, this is not good news,” he said. The delay follows protests in Stockholm over the weekend that included the burning of a copy of the Quran.

Protests in Stockholm, including Koran-burning, draw strong condemnation from Turkey 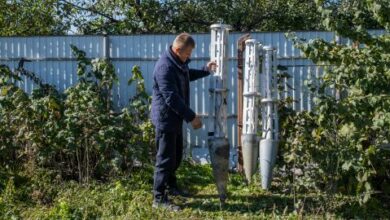