It may not sound like the best way to go incognito, but some species of shark that lurk on the ocean floor glow a bright green hue visible to others of their kind.

Scientists said Thursday they had identified the molecules responsible for the marine predators’ biofluorescence, and that it might perform other functions too like fighting microbial infection.

The research was published in the journal iScience and pinpoints a previously unknown family of small-molecule metabolites.

“It’s very different from all the other forms of marine biofluorescence” such as the processes seen in jellyfish and corals, David Gruber, a professor at City University of New York and co-author of the study told AFP.

“This is a small molecule rather than a protein, and it shows that in the blue ocean, animals are independently evolving this ability to absorb blue light and transform it into other colors.”

The paper focused on two species, the swell shark and chain catshark, that Gruber studied during scuba dive trips in Scripps Canyon, off the coast of San Diego.

These are altogether more bashful characters than the great whites or tiger sharks that you might see on TV’s “Shark Week.”


“They’re like a meter long, they lay at the bottom, they’re quite shy and they’re not good swimmers,” said Gruber.

What’s more, they dwell at depths of 30 meters or more, where only light at the blue end of the spectrum penetrates — if you were bitten there and started bleeding, it would come out looking inky black.

Gruber and his colleague Jason Crawford at Yale University noticed that the sharks’ skin had two tones, light and dark, and after extracting chemicals discovered a fluorescent molecule only present in the light skin that helps the sharks intake blue light and emit green.

The specific way the sharks’ eyes are configured makes them highly sensitive to light at the blue-green interface, thus creating a sharp contrast between themselves and their non-fluorescent surroundings.

“They have a completely different view of the world that they’re in because of these biofluorescent properties that their skin exhibits and that their eyes can detect,” Crawford said in a statement.

During his dives, Gruber found that the sharks were found in groups, from a pair to up to ten, meaning they are social.

Therefore one idea for why they have these markings is that they help differentiate sex, or could even be individual identifiers.

Some of “brominated tryptophan-kynurenine” metabolites were found to kill bacteria in a laboratory setting, suggesting they could provide an anti-microbial function for the sharks.

More broadly, a better understanding biofluorescence in marine animals could one day lead to breakthroughs in medical imaging, said Crawford.

For Gruber, major discoveries around sharks in recent years highlight how little we know about an animal that has been around for 400 million years.

“We really don’t have a firm grasp on shark biology. And they’re just incredibly amazing creatures with all kinds of fascinating superpowers, their incredible sense of smell to their ampullae of Lorenzini that allows them to feel electricity” and detect the heartbeats of prey hiding in the sand.

About the latest findings, he said: “These are sharks that have been right off the pier at San Diego, and yet, we’re just now discovering this mystery.” 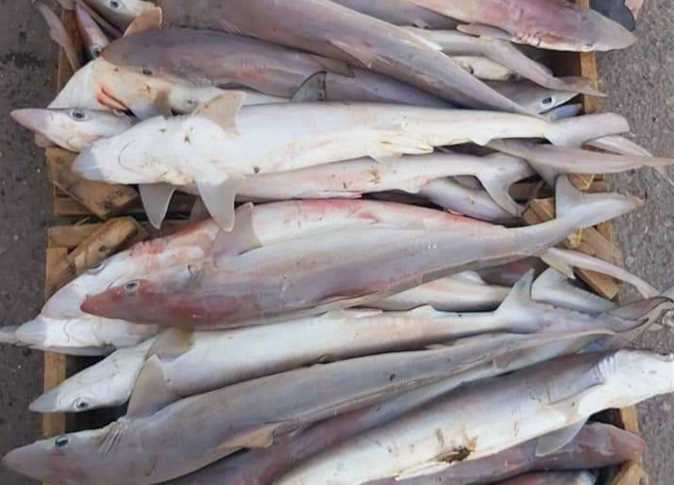 Photos: Overfishing of sharks in the Red Sea sparks outcry 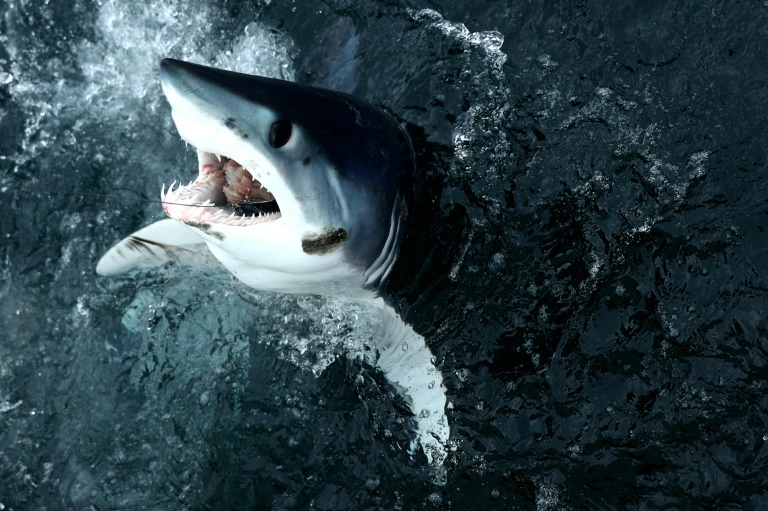 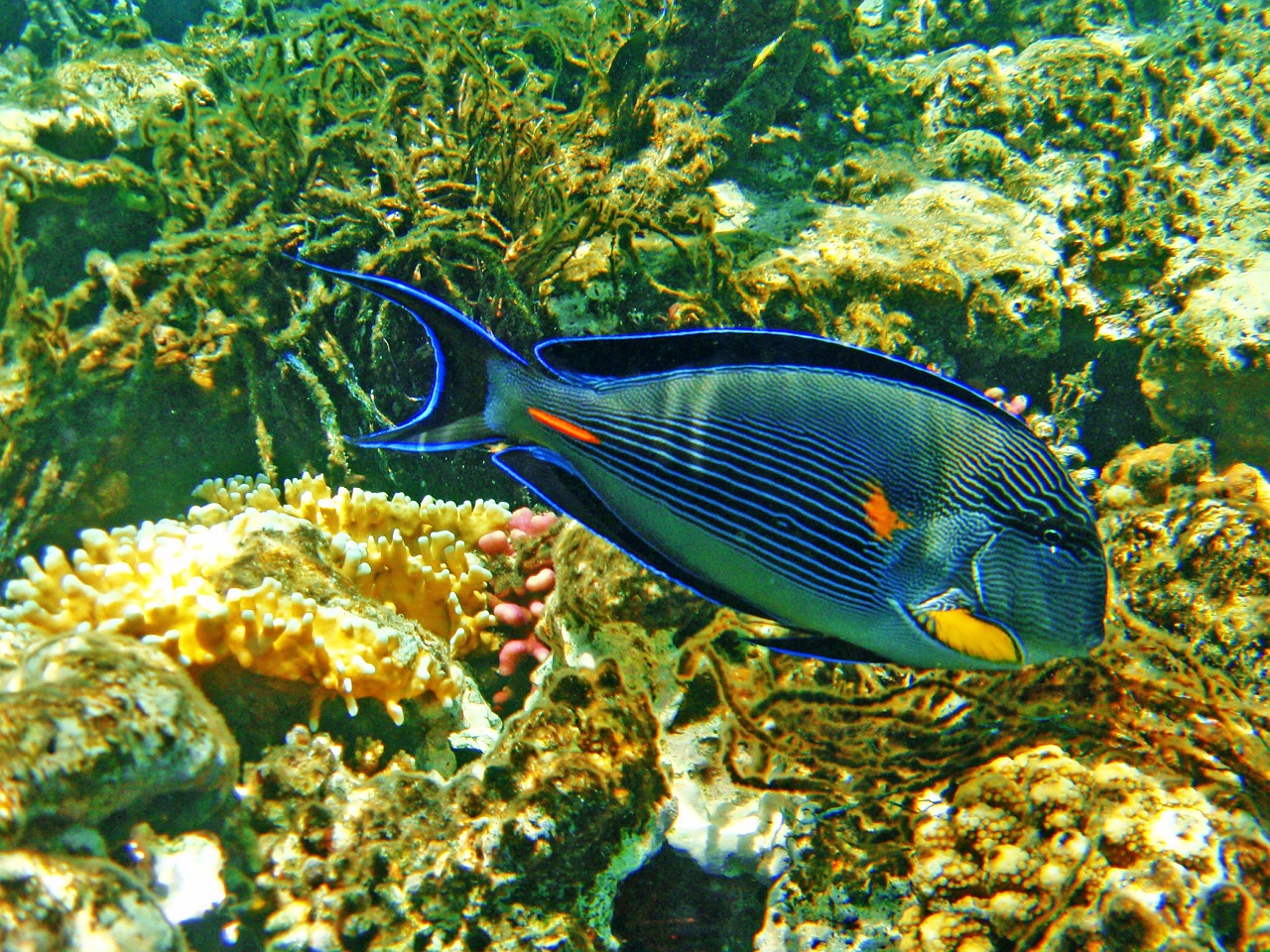 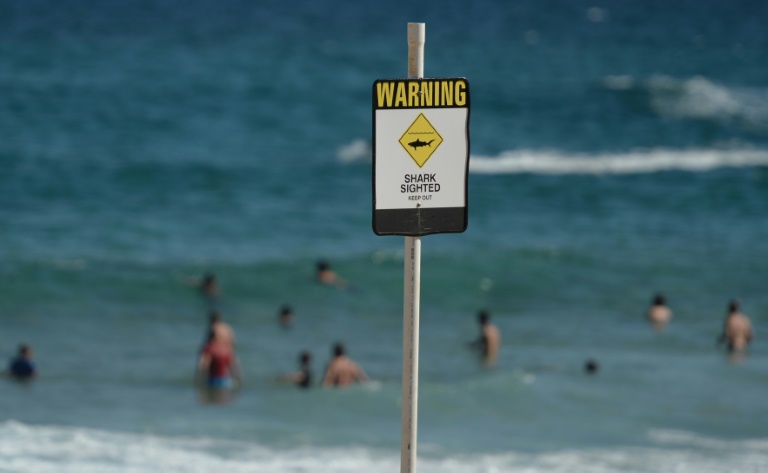