Hundreds of Muslims in Israel and the Gaza Strip demonstrated on Friday against a bill to limit the volume of calls to prayer at mosques in the Jewish state.

In the southern city of Rahat, around 100 Israeli Arabs held a rally against the bill, while more than 500 people took part in various demonstrations in the north, police said.

In the northern city of Jisr a-Zarqa, lawmaker Ahmed Tibi of the Arab Joint List called the legislation "a provocation and act of coercion in the place of dialogue and tolerance", a party spokesperson said.

In Gaza, hundreds of supporters of the Islamist Hamas group that controls the Palestinian territory held a protest march through the Jabalia refugee camp near the enclave's northern border. Yusef al-Sharafi, a Hamas leader, told the crowd that "this unprecedented Zionist decision is an encroachment on the freedom of Muslims."

"Attempts to ban the Azan (call to prayer) are doomed to fail because of the steadfastness of the Palestinians," he said, reiterating the long-standing Hamas demand that the Palestinian Authority end its security cooperation with Israel.

The bill, which passed the ministerial committee for legislation on Sunday, had been appealed by Health Minister Yaakov Litzman, who demanded another discussion on it before its first parliamentary reading.

Litzman, a member of the ultra-Orthodox United Torah Judaism party, was concerned that the bill could also outlaw the weekly sirens that indicate the beginning of the Sabbath.

The bill, drafted by Moti Yogev and supported by Prime Minister Benjamin Netanyahu, will now be put on hold until a ministerial committee holds a second vote.

It was drafted in response to noise from mosques, but would in theory apply to all religious institutions. Around 17.5 percent of Israelis are Arab, the vast majority of them Muslim, but they complain of discrimination and are under-represented in high-level jobs.

Israeli Arabs are the descendants of Palestinians who remained on their land during the war that led to the creation of Israel in 1948. The draft law would also apply to east Jerusalem, occupied in 1967 and later annexed by Israel and where more than 300,000 Palestinians live. 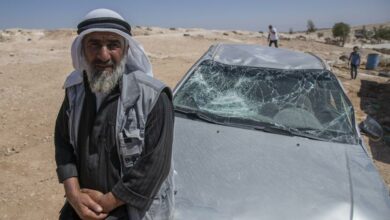 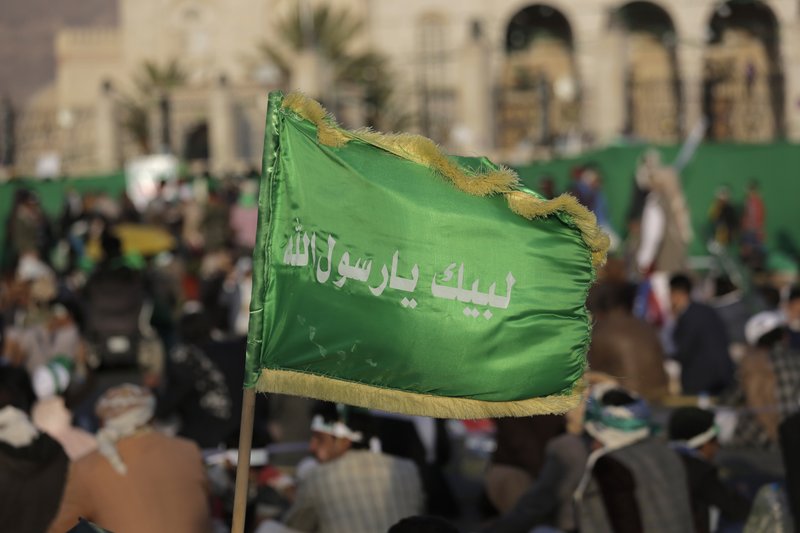 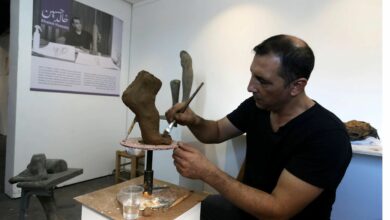