Babies who engage in musical play may have an easier time picking up language skills, suggested a study Monday.

US researchers compared nine-month-old babies who played with toys and trucks to those who practised banging out a rhythm during a series of play sessions.

They found that the musical group showed more brain activity in regions involved with detecting patterns, an important skill when it comes to learning language.

"Our study is the first in young babies to suggest that experiencing a rhythmic pattern in music can also improve the ability to detect and make predictions about rhythmic patterns in speech," said lead author Christina Zhao, a postdoctoral researcher the University of Washington's Institute for Learning and Brain Sciences (I-LABS).

"This means that early, engaging musical experiences can have a more global effect on cognitive skills."

The study was small, enrolling just 39 babies and their parents, who took part in a dozen 15-minute play sessions over the course of a month.

Twenty of the babies listened to recorded children's music while they sat with their parents and helped pound out drum beats to music that included waltz rhythms and tunes like Take Me Out to the Ballgame, a baseball classic.

The other 19 babies also attended active play sessions that used toys and blocks, but without music.

"In both the music and control groups, we gave babies experiences that were social, required their active involvement and included body movements — these are all characteristics that we know help people learn," Zhao said.

"The key difference between the play groups was whether the babies were moving to learn a musical rhythm."

When the babies underwent brain scans — known as magnetoencephalography (MEG) — at the end of the month, researchers wanted to see how they differed.

So they had the babies listen to speech and music sounds that occasionally contained a disruption in the cadence, or flow of sound.

Babies in the music group showed stronger brain responses in both the auditory and the prefrontal cortex, which are involved in controlling attention and detecting patterns, the study found.

"Pattern perception is an important cognitive skill, and improving that ability early may have long-lasting effects on learning," said co-author Patricia Kuhl, co-director of I-LABS.

"Schools across our nation are decreasing music experiences for our children, saying they are too expensive," added Kuhl.

"This research reminds us that the effects of engaging in music go beyond music itself. Music experience has the potential to boost broader cognitive skills that enhance children's abilities to detect, expect and react quickly to patterns in the world, which is highly relevant in today's complex world."

The study was published in the "Proceedings of the National Academy of Sciences", a peer-reviewed US journal. 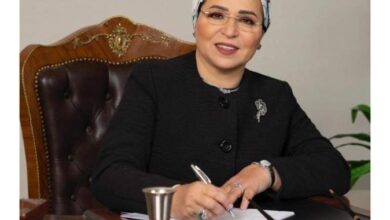 Entissar al-Sisi: Egyptian girls are the power and future of Egypt 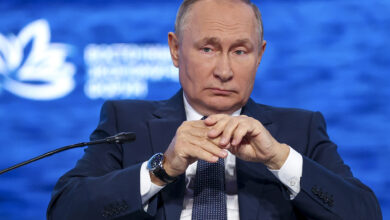 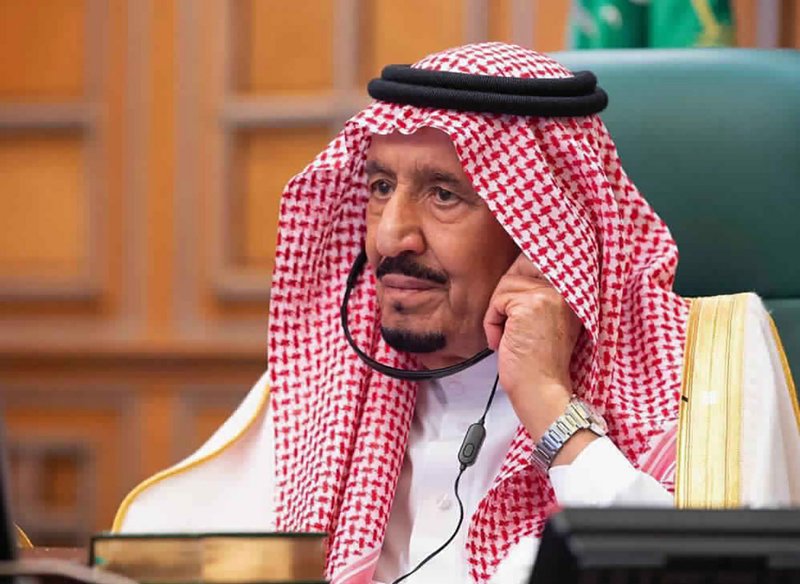 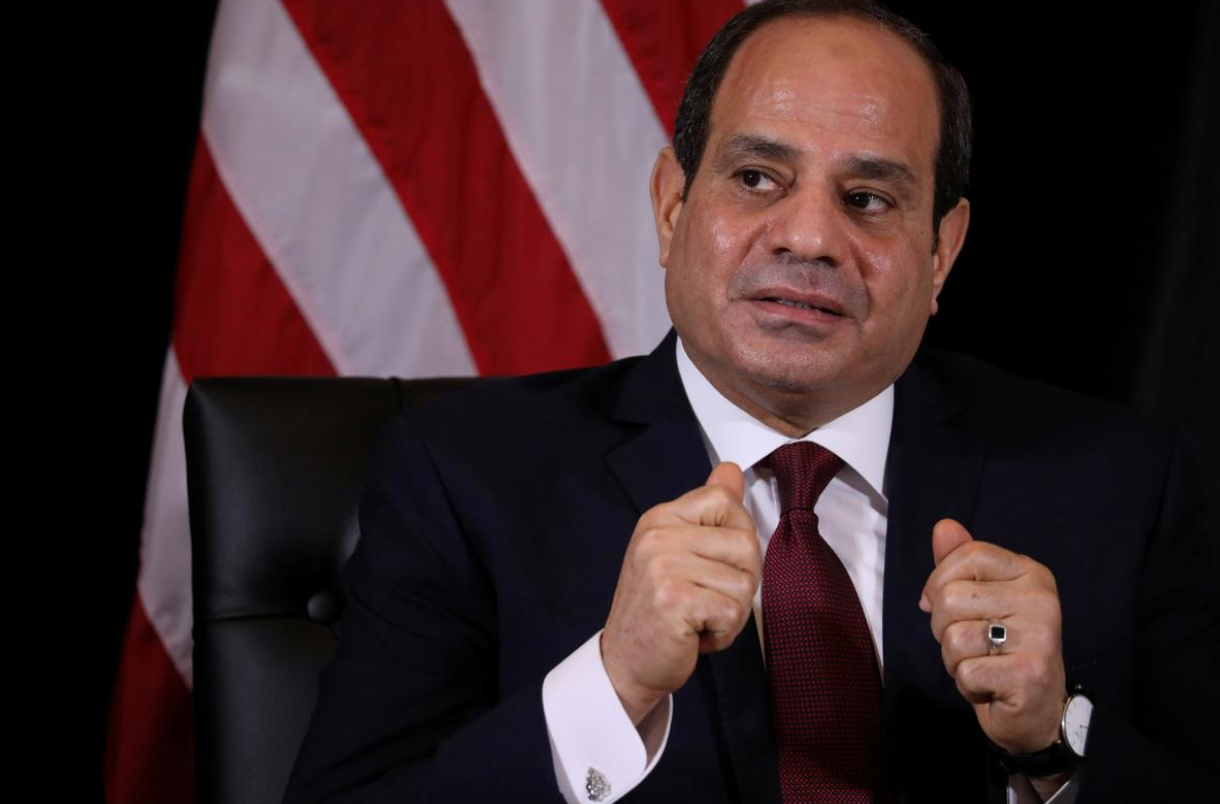 Media is the true tool of enlightenment: Sisi