Facebook Twitter LinkedIn
A senior Egyptian archaeological researcher has said that several ancient Egyptian obelisks remain abroad after being smuggled during the Roman Empire and the French Campaign.
Walaa Eddin Badawy, head of the modern history department at the National Museum of Egyptian Civilization, said some of the obelisks were also presented by the Alaouite dynasty to world powers.
According to Badawy, the most important obelisks are found in the UK, the US and Turkey.
Ancient Egyptian kings used to erect obelisks outside tombs to commemorate their achievements and life events.
Badawy said two of the most important obelisks abroad are 3,500-years old. One is a Thutmose III-era obelisk belonging to Queen Cleopatra, found in Central Park in New York. The other is located near the River Thames in the United Kingdom. The latest was presented by Mohamed Ali Pasha in 1831 to Sir Nilson after his victory over Napoleon Bonaparte at the Battle of the Nile.
Another outstanding obelisk, dating back to the time of Ramses II, and laying at the heart of the Place de la Concorde, was also gifted by Mohamed Ali to Louis Philippe of France, according to Badawy.
Another Thutmose III obelisk is located in Istanbul near Sultan Ahmet Mosque, Badawy said.
Rome is now home to eight Egyptian obelisks, the most important of which is the Lateranense, also dating back to King Thutmose III.
Edited translation from MENA
Tags
mohamed ali street Obelisk 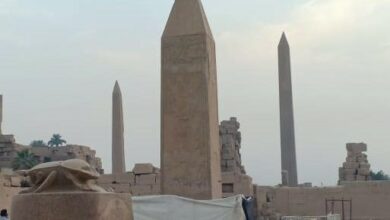 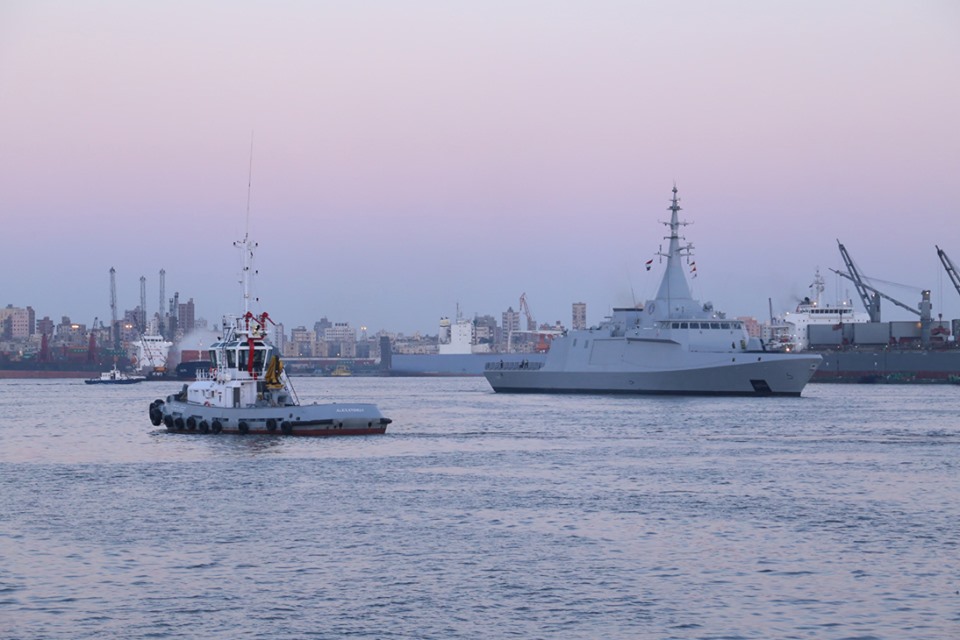 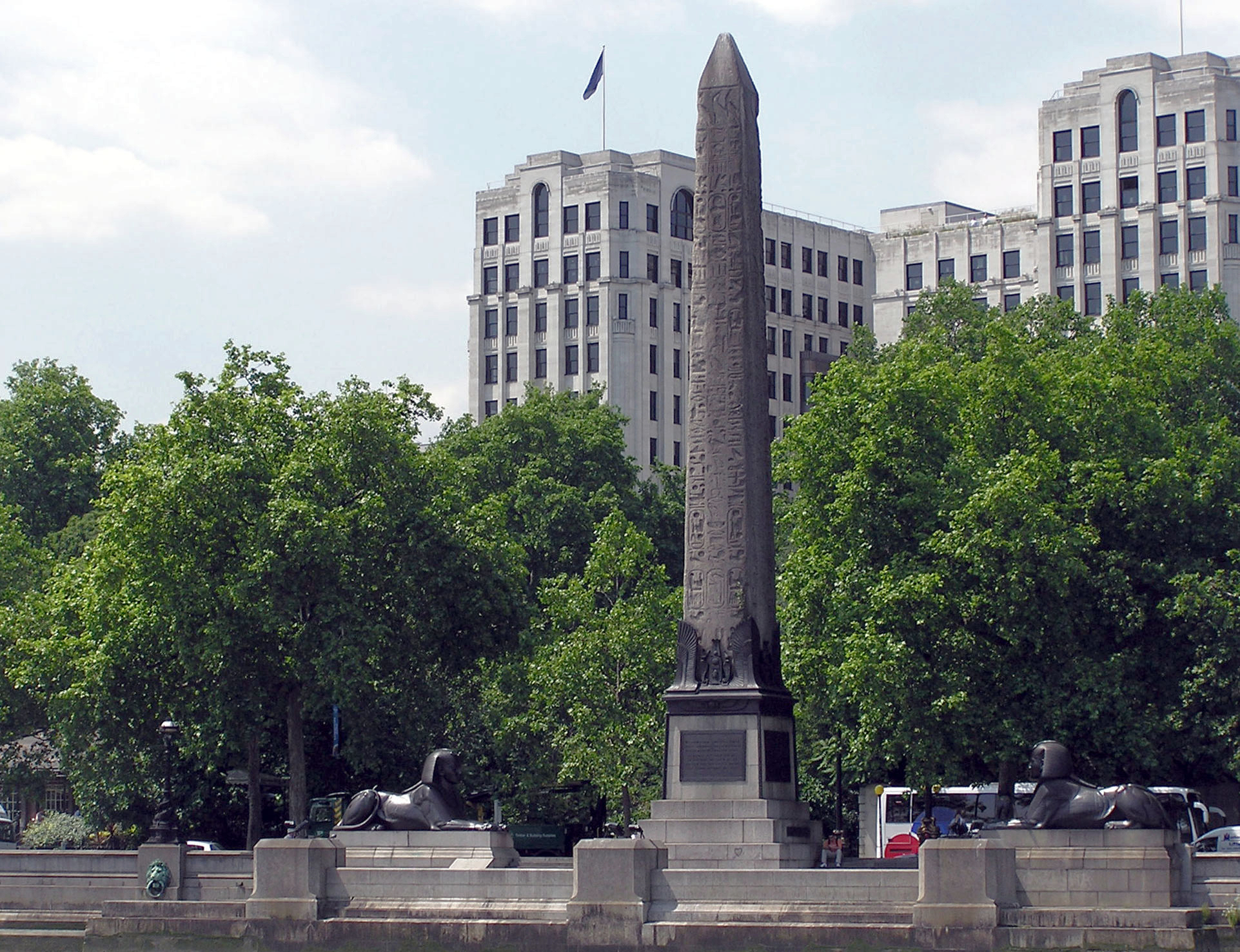