President Hosni Mubarak held a ministerial meeting yesterday to follow up on projects that are intended to alleviate congestion on Cairo’s streets and reduce the heavy traffic around the capital.

Minister of Housing, Utilities and Urban Communications Ahmed el-Maghrabi said that the meeting was a follow up to a meeting last Sunday in which the president focused on projects to reduce traffic jams in East Cairo. Yesterday’s meeting discussed projects in West Cairo, according to el-Maghrabi.

The minister indicated that Mubarak reviewed plans and schedules for projects that are completed, planned and still ongoing, the most important of which is Safft el-Laban corridor that links the Cairo University neighborhood and the Tharwat bridge with the Ring Road and then extends to Kerdasa. This project is expected to be completed within a few weeks and should be inaugurated by the president before the beginning of next July.

Other related projects were also reviewed at the meeting, according to el-Maghrabi, including el-Maryouteya corridor on the Alexandria Desert Road. That project was inaugurated a few months ago.

“The president also inquired about the Rod el-Farag corridor, which is as an important project that would reduce sluggish traffic, with a cost of LE 2.5 billion,” el-Maghrabi said, adding that the president is also closely following the extension of Ahmed Orabi Street in Mohandeseen to the ring road on the boundary of Imbaba.

When asked about moving government ministries to the outskirts of Cairo, the minister said: “Our purpose is to reduce traffic jams. All the measures taken are to serve the purpose, including the movement of other activities in Cairo, to somewhere called the ‘New Business Center,’ which is incorrectly known as a new city.”

El-Maghrabi also referred to a new project following the pattern of Smart Village, which he said might be a suitable relocation site for some ministries based in Downtown. 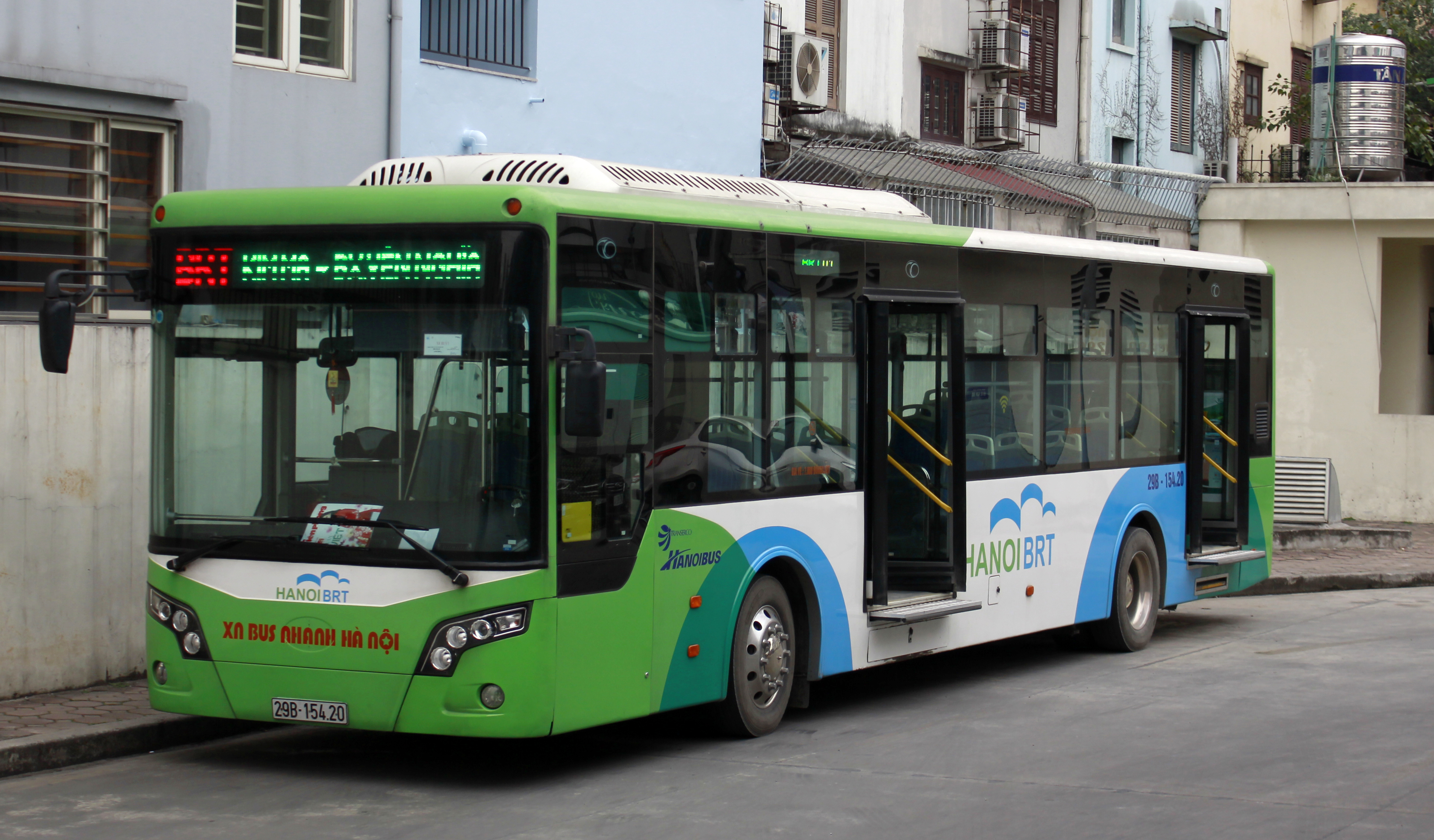