Commemorating former President Hosni Mubarak’s resignation on 11 February two years ago, hundreds of members of the Mubarak Sons movement assembled in front of Mostafa Mahmoud Mosque in Mohandiseen to honor the ousted president.

Protesters held two demonstrations, each lasting less than 10 minutes. They raised photographs of Mubarak and banners that read, “The people want to honor the president,” and “Go, Morsy.” Participants also broadcast speeches made by Mubarak during the January 2011 revolution, and some patriotic songs.

Verbal altercations occurred between group members and passersby who wanted to shut down the protest.

Mubarak was the only one who fulfilled his promises to the youth, who then thanked him by demanding his resignation, the pro-Mubarak demonstrators complained. 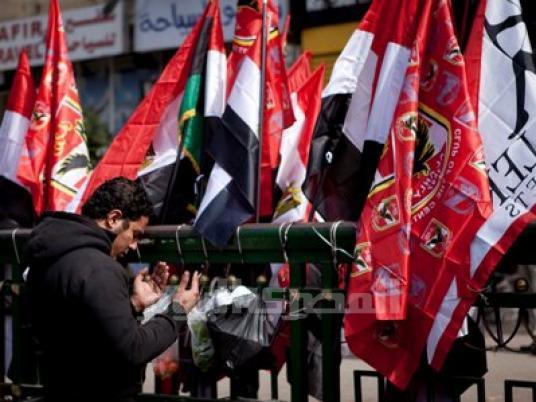