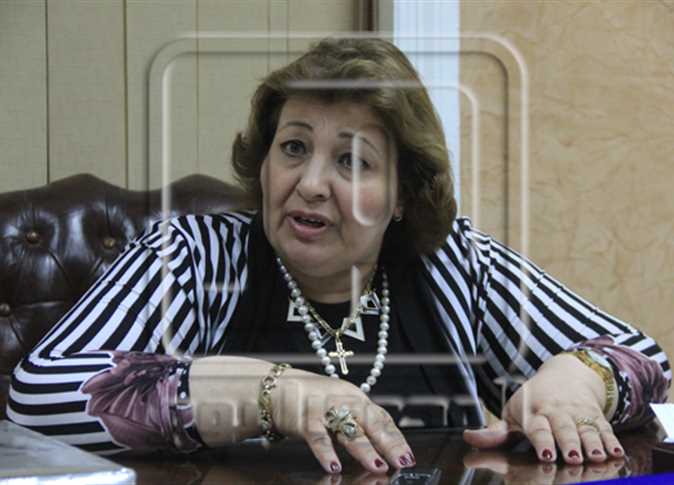 MP Margaret Azer, deputy chairwoman of the Parliament’s Human Rights Committee, said Saturday that she is preparing a draft bill criminalizing the marriage of girls under the age of 18.

In press statements on Saturday, Azer said that her bill would be put up for discussion during the parliament’s current session, in an effort to protect Egyptian girls, and because of the serious spread of this phenomenon in society.

She added that marriage of underage girls is a danger to society and leads to psychological, health and social problems, in addition to increasing population rates disproportionate to the resources of the country.

Since 2008 it has been illegal to register a marriage in Egypt in which either party is under the age of 18. Earlier this month, the head of Egypt’s National Women’s Council, Maya Morsi, called upon parliament to raise the legal age to 21.

Despite international agreements and national laws, underage marriage is common worldwide and affects millions of girls, both physically and psychologically.

In Egypt, nearly 36 percent of marriages in remote areas and southern Egypt include a partner under the age of 18, according to studies by the National Council for Women.

In a recent speech, President Abdel Fattah al-Sisi said he wanted to shed light on the practice of underage marriage, in some cases as young as 12, which is illegal under Egyptian law.

Sisi used the opportunity to call on Egyptian parents to stop the practice, adding that some of the girls have already become divorcees.