Facebook Twitter LinkedIn
The UAE news agency quoted actor Hassan Youssef as saying that he is playing deposed president Mohamed Morsy in a film titled The President’s Guard.
He said that, although it is a comedy movie, it does not ridicule Morsy or any of his officials in any way.
He added that he is waiting for the final script.
Edited translation from Al-Masry Al-Youm
Tags
hassan yousef Hassan Youssef 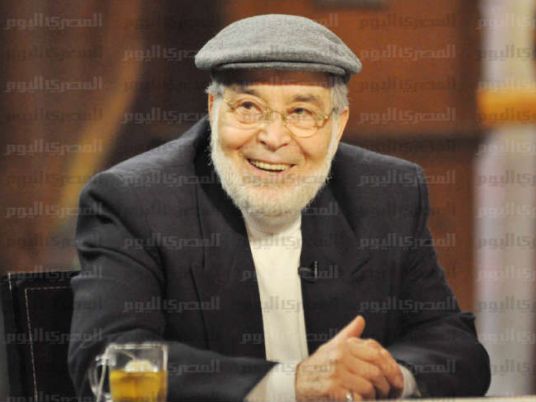 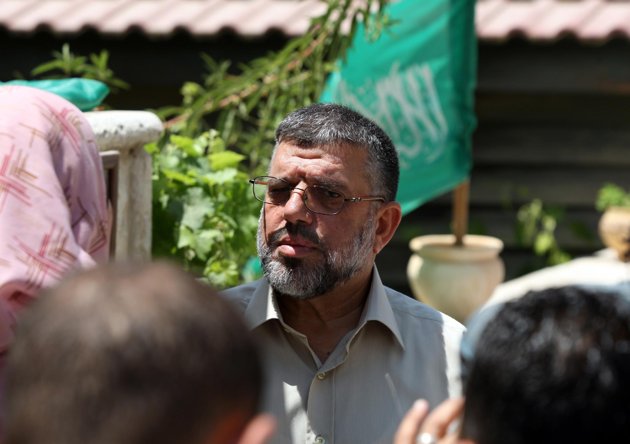