Shehata was acting chief after his predecessor, Mourad Mowafy, was fired last month following the Rafah attack, when gunmen killed 16 Egyptian soldiers in an army checkpoint on the border with Israel. Mowafy was blamed for not providing Morsy with information about the attack.

The Armed Forces have been cracking down on what they call Islamic militants in Sinai since the attack.

Shehata has kept a low profile and has not appeared in the media or made any press statements. 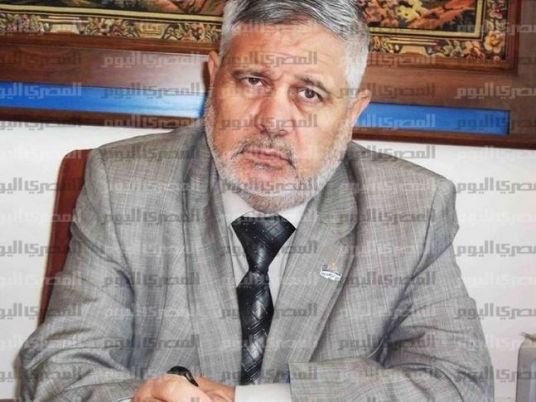