Judge Hesham Ahmed Genena was appointed to a four-year term as head of the Central Auditing Authority by President Mohamed Morsy on Thursday, granting him the rank of minister. The post has been vacant since Gawdat al-Malt resigned in March 2011.

Genena is a founding member of the 2006 independent judiciary movement, which demanded former President Hosni Mubarak grant judicial authorities full independence. He previously served as head of the Cairo Court of Appeals.

The authority, which was founded in 1942, is an independent body that reports to the president. It monitors state funds and those of public figures. 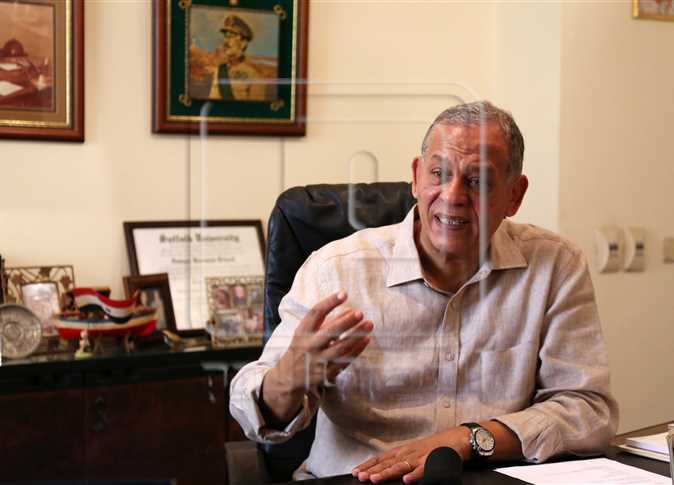 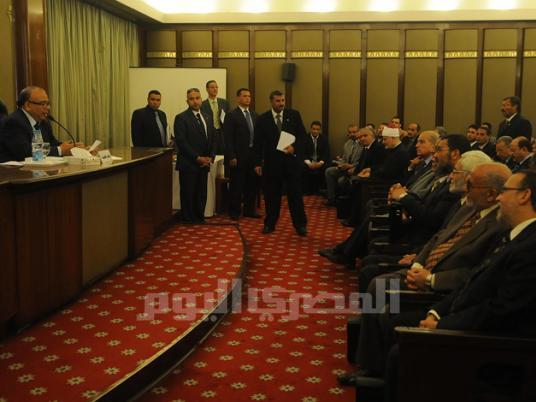