Omayma Kamel, a member of President Mohamed Morsy’s Advisory Board for Women’s Affairs and of the Constituent Assembly from the Freedom and Justice Party, on Wednesday denied a report by privately-owned newspaper Al-Tahrir which quoted her as saying “a woman who is not circumcised is not a true believer.”

Kamel threatened to sue the newspaper.

“Women’s circumcision is a problem in Egypt. It is a tradition and not a religious rite,” she said. “It does not happen in Saudi Arabia, the cradle of Islam.” Egypt’s Al-Tahrir newspaper to shut down within two months 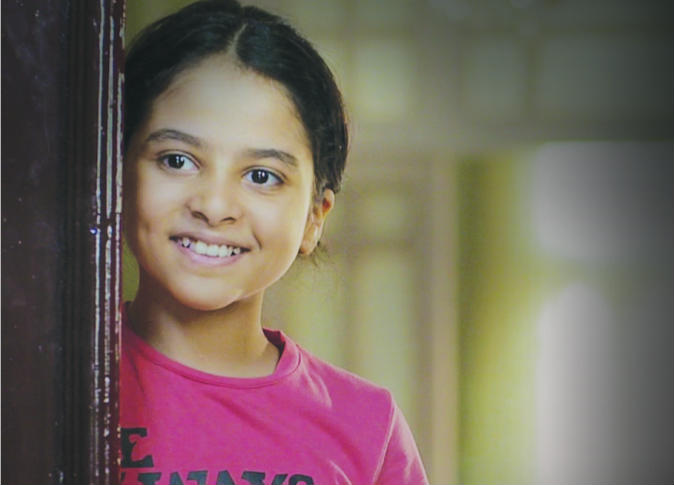