Monday’s newspapers reveal that the political situation in Egypt is reaching a boiling point amid escalating tensions between the liberal-secular opposition, and President Mohamed Morsy and his Islamist allies.

Meanwhile, the Tamarod campaign is making every effort to gather additional signatures to withdraw confidence from Morsy.

Independent daily Youm7 writes that the movement, which was launched less than a month ago, has been gaining momentum by collecting more than five thousand signatures in the last two days.

In Shubra al-Kheima, members of the movement reportedly targeted the masses of football fans watching the final of the UEFA Champions League football match in coffee shops, trying to convince them to sign their petition which calls for early presidential elections.

Additionally, the campaign members urged the crowd to take part in a mass protest on 30 June that will mark the first anniversary of Morsi’s ascent to power.

Despite its resonance with Egyptian society, Morsy has shown apparent indifference to the “Rebellion” campaign launched against him.

During a meeting with the Egyptian expatriate community living in Addis Abba, Morsy said the movement is comprised of “faithful” politicians, independent daily Al-Tahrir states in its top headline.

Morsy stressed, however, that this did not change the fact that he “came to power with 52 percent of the vote and was elected president. Everyone must accept democratic mechanisms and stop wasting time with disputes.”

The liberal Al-Wafd paper, published by the opposition Wafd Party, has a blunt headline: “Shura (Council) safeguards the success of Morsy and the Brotherhood.”

The paper claims that the Islamist-dominated upper house of parliament deliberately issued invalid provisions in order to delay the parliamentary elections.

On page two, an extensive report features an in-depth look into the Brotherhood’s ongoing use of tactical maneuvers to tighten its grip on the political arena.

It is reported that the Islamist group wants to extend the transitional period for fear that, due to its dwindling popularity, it will lose seats in the parliamentary election.

The partisan paper goes on to explain that the lack of a lower house of parliament likely reinforces the Shura Council’s legislative authority, allowing the Brotherhood to tailor laws and policies to meet its interests.

The ongoing feud between the judiciary and the Shura Council is still making headlines in most of Monday’s newspapers.

Privately-owned daily Al-Watan quotes Sobhy Saleh, an MP and senior member of the Freedom and Justice Party, who says “The council will give the judiciary a two week timeframe in which to present its revisions to the judicial authority law. If no response is received within that time, the council will pass the proposed amendment.”

The controversial bill would lower the retirement age for judges from 70 to 60, which, it is believed, would force out about one quarter of Egypt's 13,000 serving judges.

In response, Zakaria Shalash, head of Cairo's appeals court, strongly criticized Saleh, describing him as “ignorant of the specificities of the law.”

Shalash explained to Al-Watan that the constitution does not allow for a time limit to be imposed regarding the deliberation of pending bills.

The soldiers described in detail how they were kidnapped and how an escape plan was botched.

The report also highlights the physical and psychological abuse they were subjected to.

Freedom and Justice, the mouthpiece of the Brotherhood’s political arm, launches a broadside against the High Constitutional Court’s ruling concerning officers’ right to vote in elections.

The paper quotes a number of politicians and judiciary and military officials who categorically denounce the move.

The law allowing police and army officers to take part in the electoral process was implemented in 1956, said General Adel Al-Morsi, former head of judiciary authority in the military.

It was cancelled soon thereafter to avoid army and police interference in the political arena, he says.

The story covers the critical comments the court’s ruling received while ignoring the positive responses from some members of the opposition. 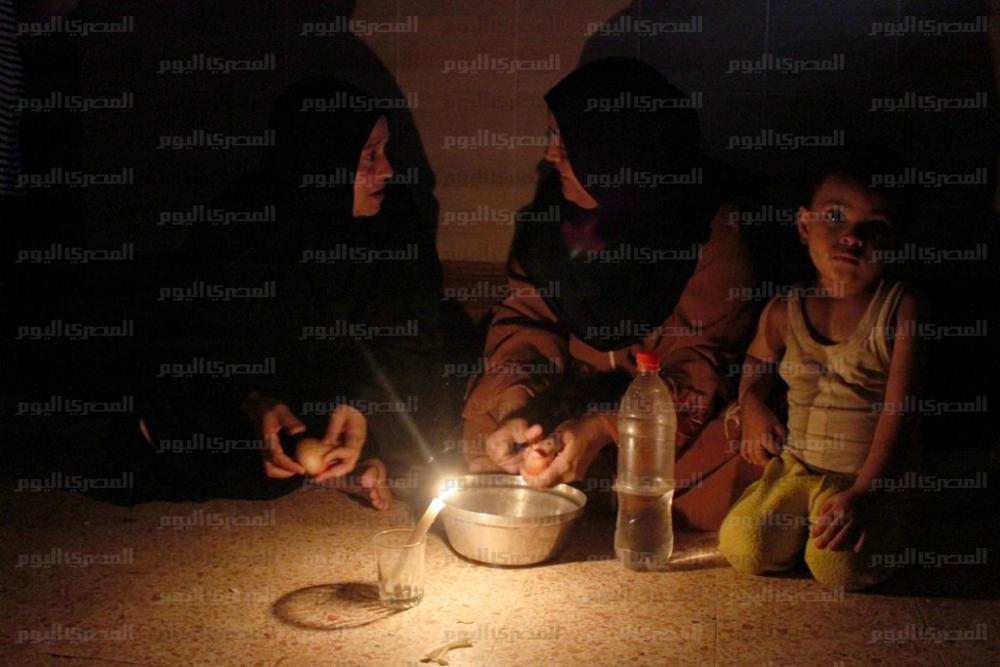