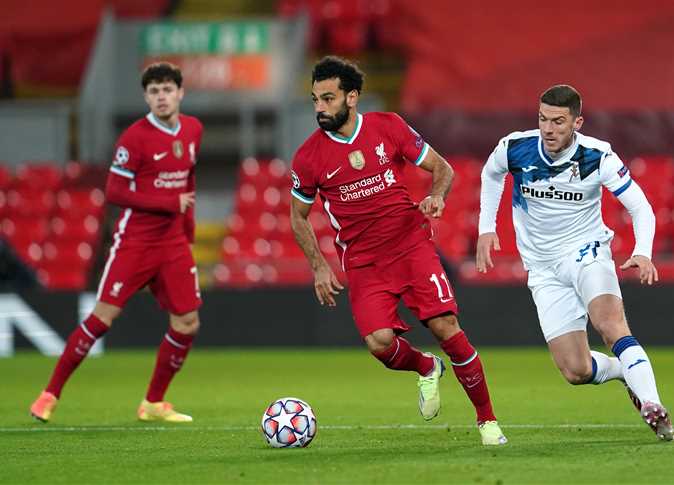 The list included Liverpool star Mohammed Salah, selected for his excellent performance in the 2019/2020 premier leagues and UEFA Champions League.

The fans and the UEFA Technical Committee will choose the Team of the Year.

Salah was nominated on November 11th as part of the annual FIFA “The Best Men’s Player of the Year” award.

The awards ceremony will be held on December 17 in Switzerland’s Zurich, with FIFA assuring it will run under exceptional medical measures to limit the outbreak of coronavirus.

Voting will continue from November 25 till December 9 prior to the announcement of “Best” Awards, FiFA added.