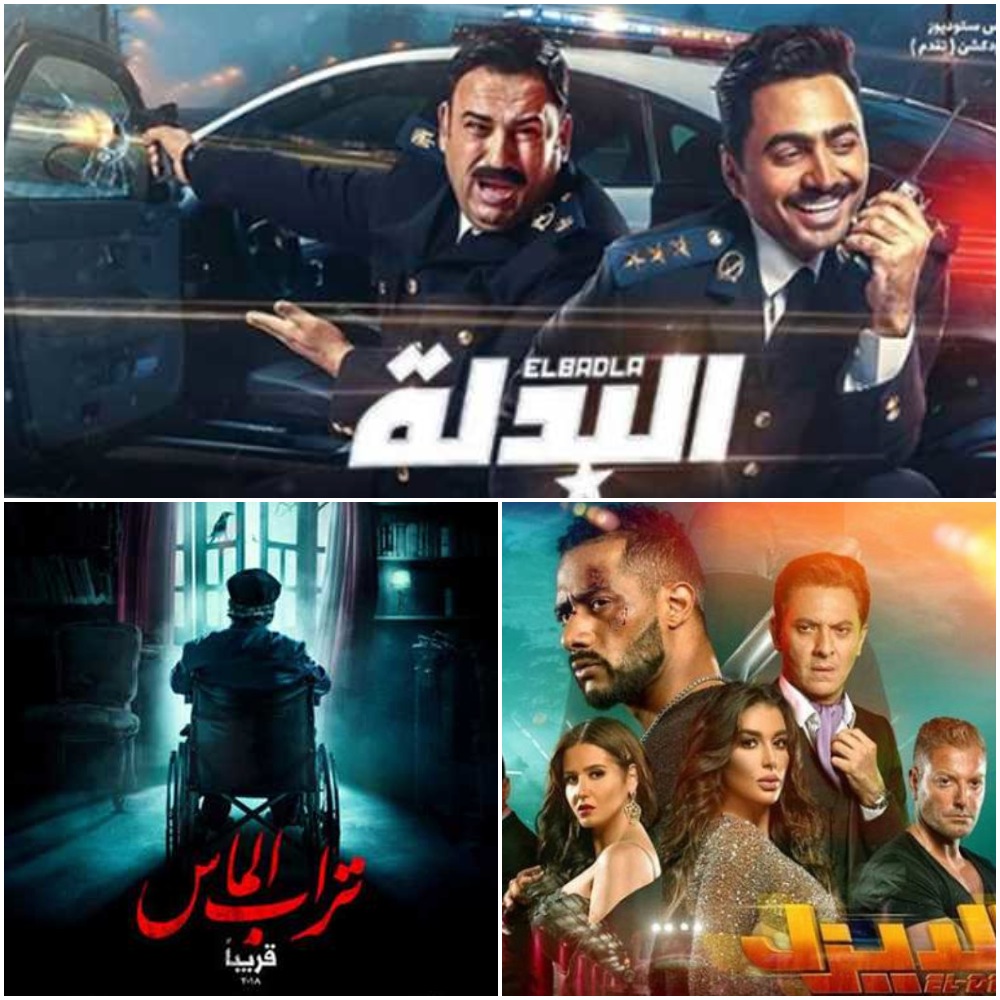 “El Diesel”, a film with Egyptian star Mohamed Ramadan, has so far achieved the highest revenues in this Eid’s movie season, with the Arab Distribution Company announcing profits of LE 3,212,110, according to Al-Ahram.

Meanwhile, “Al-Badla” stars Tamer Hosni, Akram Hosni,  Amina Khalil, Maged Al-Masri and Dalal Abdel Aziz. They collaborate to bring out Hosni’s latest comedy, about a failing college student whose life takes a turn when he wears a police costume to a party, and is accused of impersonating a cop.

The highly-anticipated “Torab Al Mas” follows a med rep named Taha, after a murder occurs in his neighbourhood. The film has a star-studded cast including Asser Yassin, Menna Shalabi, Sherine Reda, Maged Al-Kidwani, Ezzat Al-Alaili, Eyad Nassar and Mohamed Mamdouh. Directed by Marwan Hamed, it is based on Ahmed Mourad’s successful book, which holds the same name.

A high bar is set for this season, as the last two Eid Al-Adhas saw record-breaking revenues. In fact, for the past two years, the leading movies each of Eid holiday tended to be the highest-grossing in each main actor’s career. Hosni’s “Tesbah Ala Kheir” (Good Night), which was released in Eid-Al-Fitr 2017, achieved a LE 27,500,000 revenue, while Ahmed Fahmi’s “Kalb Baladi”(Baladi Dog), from Eid Al-Adha 2016, achieved an LE 18 million revenue.

While some stars justifiably come into this Eid with confidence, others aim to turn the table around after an unpleasant experience. Ramadan’s most recent movie, “Al-Kanz” (the treasure), received LE20 million, while the preceding film “Gawab Itiqal” (Arrest Letter) earned 16 million; both disappointments compared to his usual earnings.