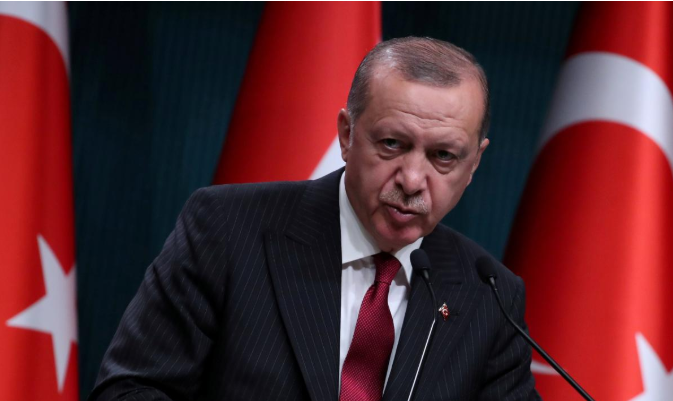 In a telephone interview with presenter Amr Adib on his show Al-Hekaya, Shoukry told him that “We won’t slip down to this level; this is an attempt to take attention away from the first Arab League-European Summit.”

“We are super busy with preparations for the summit, away from any grudges,” he added.

Shoukry noted the significance of having such a summit held in Sharm el-Sheikh, considering it a positive indication for Egypt’s current flourishing situation on an international level. The minister added that the summit portrays a clear vision for fighting terrorism, settled through practical steps guaranteeing international security.

Erdogan declared his refusal to meet with Sisi and said that the killing nine of young people was unacceptable for him, CNN reported.

“Of course, we are going to be told that it is a decision of the judiciary but there, justice, elections, all that, are codswallop. There is an authoritarian system, even totalitarian,” Erdogan said.

Relations between Turkey-Egypt have soured into nothing since the ousting of former Muslim Brotherhood President Mohamed Morsi in 2013. Erdogan stated that he would only ever talk with Sisi if the President first released all imprisoned Muslim Brotherhood members with amnesty.

Erdogan also criticized western countries for turning a blind eye towards the executions.