Egypt's military production during fiscal year 2009/10 amounted to some LE2.7 billion, roughly US$483 million, according to Minister of State for Military Production Sayed Mishaal.

Egypt's official Middle East News Agency quoted Mishaal as saying that military production during the previous fiscal year had come to LE4 billion, with LE1.3 billion being spent on products for civilian use.

Mishaal went on to say that investment in the production of munitions, weapons and military equipment for Egypt's armed forces amounted to LE2.5 billion, without, however, specifying the precise time frame for said investment.

The Minster of state added that construction of  the Mubarak Complex, "which includes 28 weapons and munitions factories and which was built on an area of 500 acres over a three-year period," had been completed.

He went on explain that a second complex, the Mubarak Complex II, was currently being built on 1500 acres of land and would contain a total of 18 munitions factories.

"Military technology transfer labs are currently being built at a total cost of LE200 million and are expected to be completed by October 2011," said Mishaal.

He noted that Egypt was currently cooperating militarily with a number of countries, including the United States, Russia and Turkey, along with a handful of European states.

Mishaal said that locally-manufactured weapons were being tested on large firing ranges specifically built for the purpose of testing missiles and heavy artillery.

In 2008, Mishaal said Egypt was producing 75 percent of its military equipment locally, particularly in terms of light and medium artillery. He had said that total military production by the National Authority for Military Production had reached LE3.8 billion during the 2007/08 fiscal year, compared to a total of LE1.4 billion nine years earlier.

According to Mishaal, the number of citizens employed at Egyptian military factories had risen to some 40,000 as of the end of 2008. 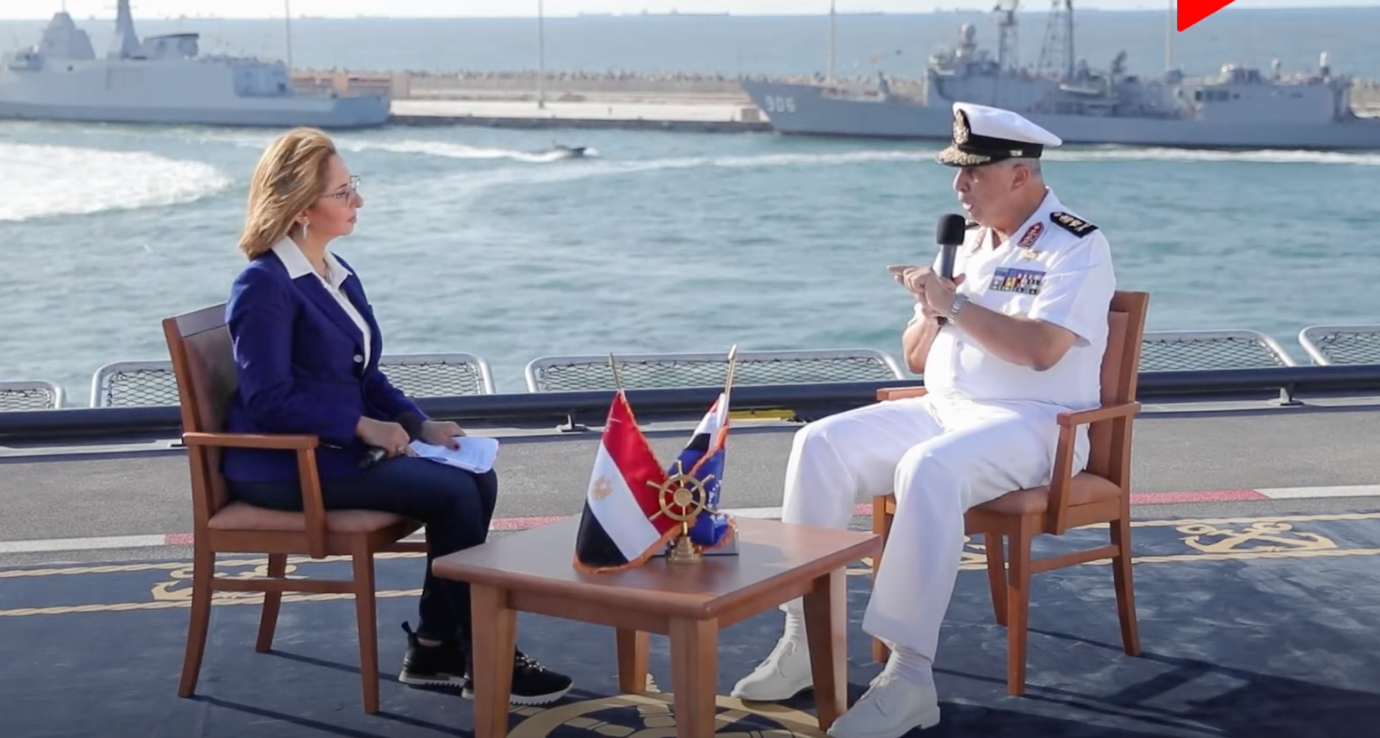 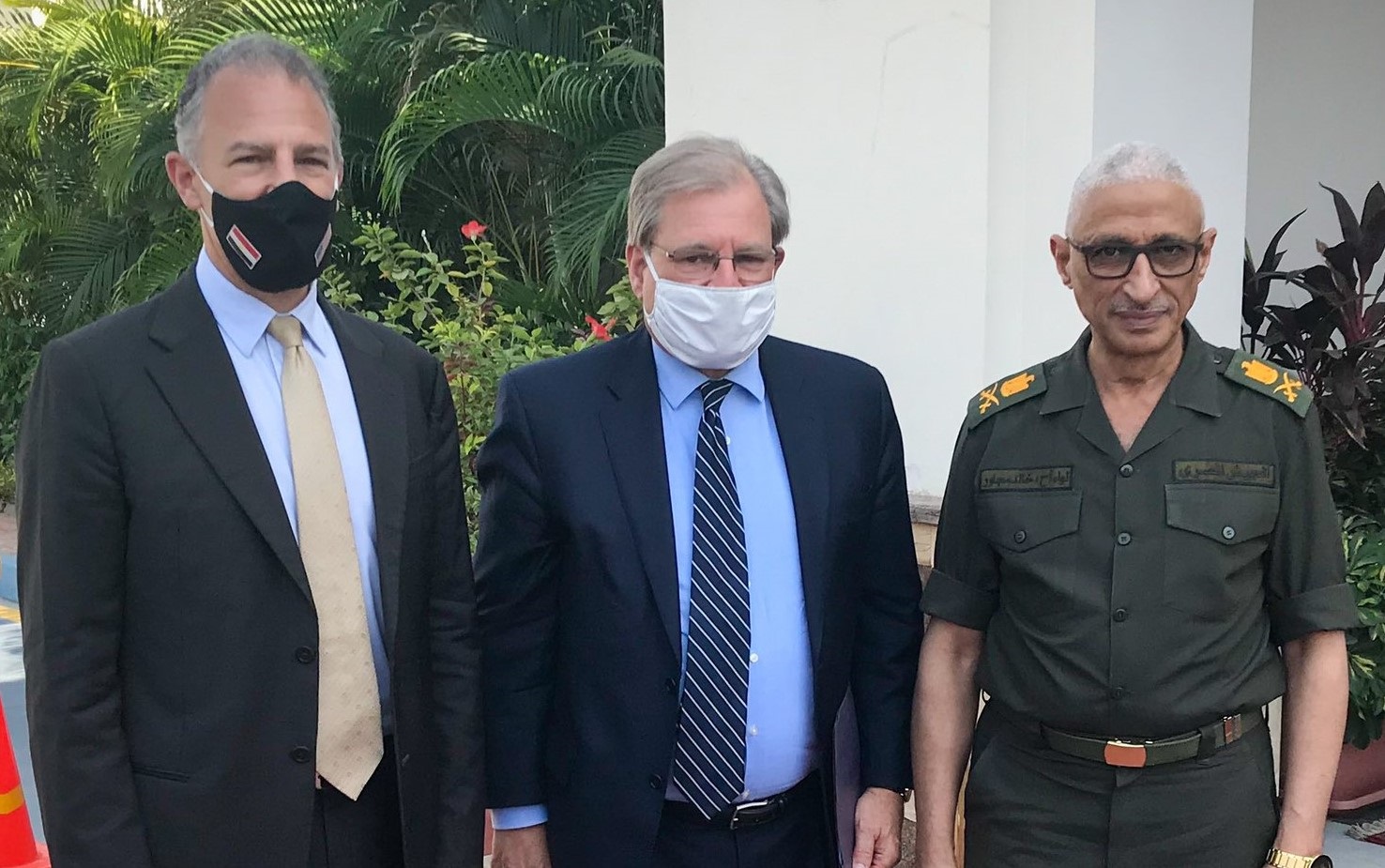