The little guys are taking the big slice of global box office estimates, edging out Disney's "Ant-Man" for the weekend of July 26.

It's a battle between adorable animated characters as "Minions" tops global box office estimates with a total of US$66.1 million (RM252 million) in the bank just ahead of "Ant-Man," which earned US$60.2 million over the weekend, according to Rentrak.

Universal's "Minions" now counts a grand total of US$759.4 million, and the Disney-Marvel produced "Ant-Man" counts 48 international territories and North America in which it was viewed over the weekend.

Fantasy-adventure-themed 3D film "Monster Hunt" came in third, earning US$46 million in only five territories, according to Rentrak.

Global box office estimates for the weekend of July 26 are as follows:

Tags
'Inside Out' 'Monster Hunt' ‘Minions’ 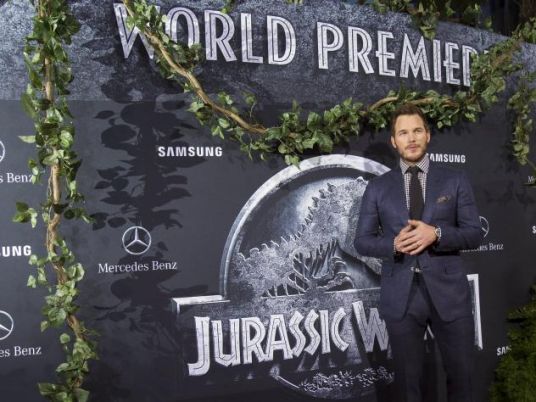 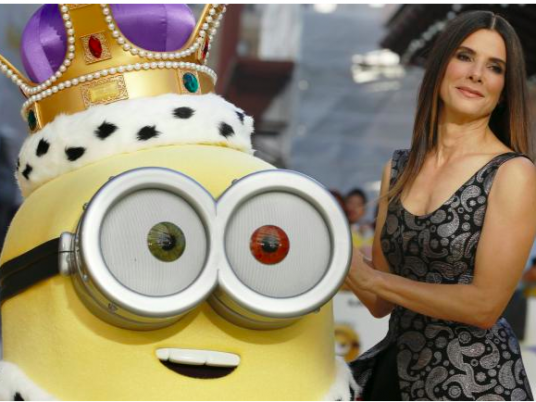