Egypt's stock market rose broadly in early trade on Tuesday while Saudi Arabia was pulled down by petrochemical shares after Brent crude oil fell back below US$40 a barrel.

The Egyptian index climbed 0.9 percent in the first half-hour with nine of the 10 most heavily traded stocks rising. There was no significant reaction to the hijacking of an EgyptAir plane to Cyprus.

It fell sharply early this week after Sawiris said its bid to acquire CI Capital was being held up by national security concerns, but stabilised in late trade on Monday after a source familiar with the deal told Reuters that the acquisition was expected to go ahead eventually.

Central bank data released on Tuesday showed Saudi Arabia's broad M3 money supply shrank from a year earlier in February for the first time since at least 2004 — a fresh signal that the economy is slowing considerably because of low oil prices and government austerity measures. 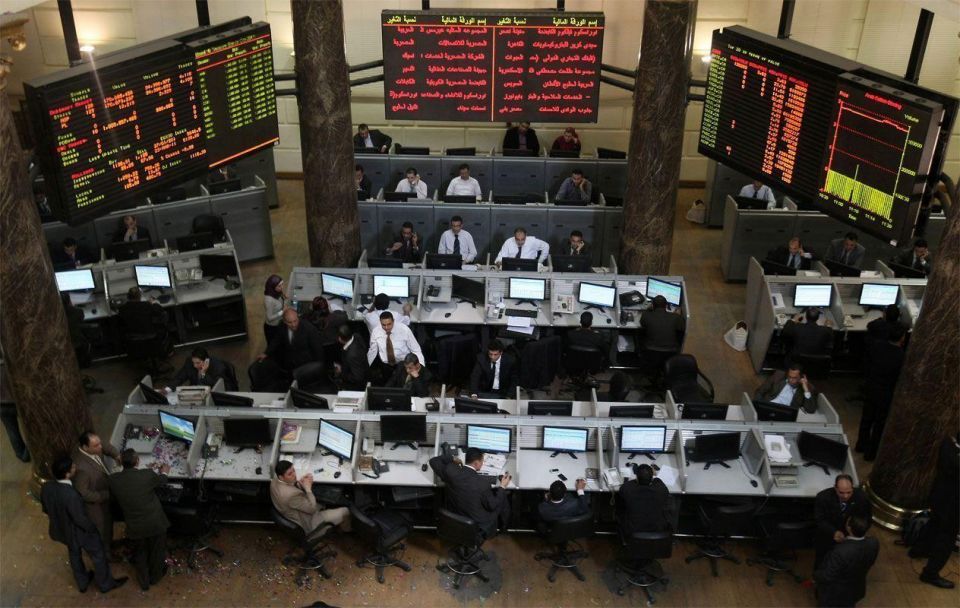 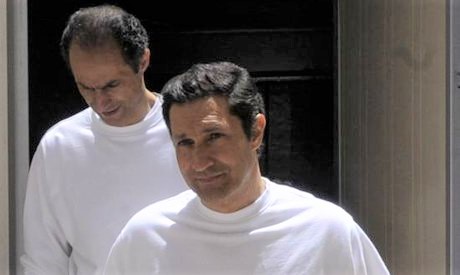 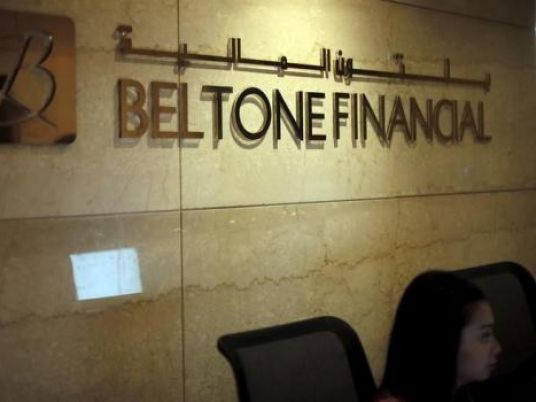