Facebook Twitter LinkedIn
The General Secretariat of Mental Health, a government institution, announced Tuesday that it will launch a campaign to raise awareness, correct misconceptions and remove the stigma against mental illnesses.
The approximate number of psychiatric patients in Egypt is 5 million, according to authority estimates.
The General Secretariat of Mental Health has been working in the last ten years on scientific research on the prevalence of mental disorders in Egypt in coordination with Egyptian universities and international organizations, including the World Health Organization.
The research revealed that Egypt has an average worldwide rate of patients with mental illness, which is between 10 to 12 percent of adults.
The research has shown that depression and anxiety disorders are the most common mental disorder affecting Egyptians, followed by psychotic diseases like schizophrenia.
The mental health authority launched the campaign on October 10, which will carry on for the next two years. As part of the campaign, various events will be held in sports clubs and cultural centers.
Edited translation from Al-Masry Al-Youm
Tags
General Secretariat of Mental Health mental disorders 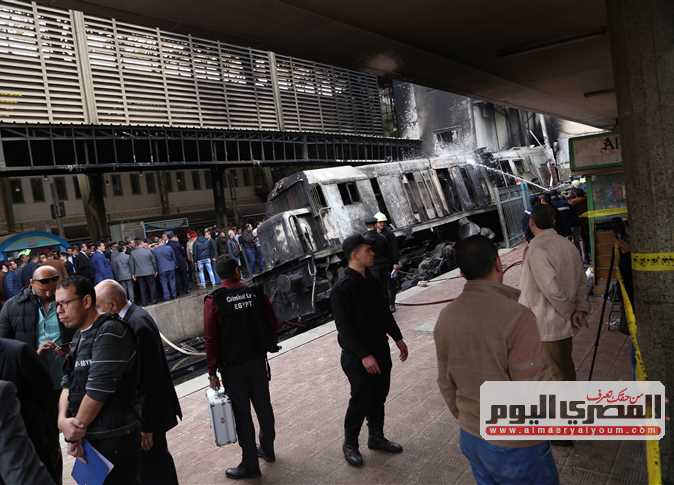