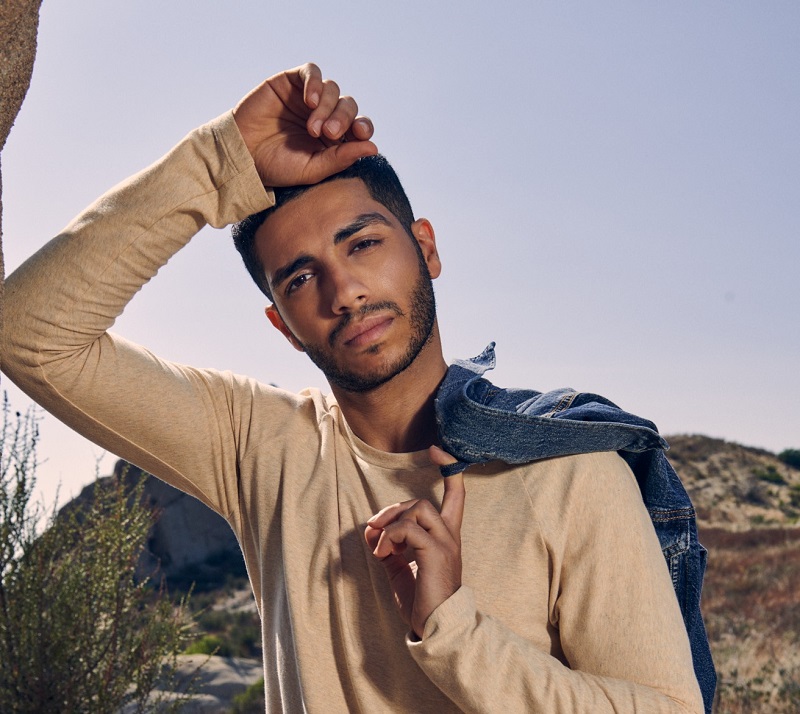 Massoud, the lead of Disney’s “Aladdin” (2019), will be joined by co-stars Mohamed Ali Rizk, Mahmoud Hegazy, and Mohamed Ezz.

The film weaves a tale of suspense and action, with Massoud starring as the head of an international criminal gang who finds himself in a love affair.

Disney has also given the green light to authors John Gatins and Andrea Berlo to work on a sequel to Aladdin according to Variety, following the film’s great success last summer.

In statements quoted by Variety, the producers confirmed that they would hold talks with Massoud, Will Smith, and Naomi Scott to reprise their roles for the sequel, which is scheduled to be released next year in cinemas.

Massoud beat hundreds of other young hopefuls who auditioned for the leading role, and previously described feeling starstruck when he first met with American superstar Will Smith.

Following Aladdin, Massoud saw further success with his role in the 2019 “Reprisal” TV series, and launched his first book “Evolving Vegan” a few months ago.

Producers of Disney's Aladdin remake say sequel in the making