A student's parent accompanied by thugs broke into Sidid Abdel Kader School in Daqahlia Monday, assaulted the principal and two other teachers and took some students hostage using bladed weapons. The parent attacked the school because his son, in first grade, was beaten during a quarrel.

The principal of the school, Refaat Ewais, called the military police and the head of the governorate security, who arrested the parent.

The school's student affairs officer, Farag Masoud Toson, said that before the school day was over, the father of Mohamed Essam Nasr broke into the school accompanied by his eldest son, Essam, and thugs wielding bladed weapons and bottles filled with acid. They broke into the principal's office, attacked him and slapped him on the face, he added. They also attacked three female teachers who tried to seek help, trying to punish them because another student, Mohamed Gaber, had beaten their relative.

Ewais said the attack terrorized the students, which necessitated the intervention of the military police and security forces. A report was made to the police about the incident.

The teaching staff staged a sit-in inside the school demanding the intervention of the education and interior ministers to protect them. 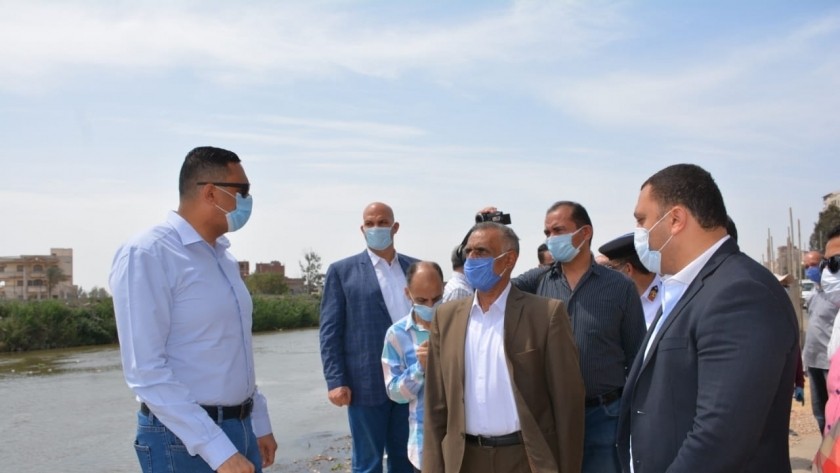 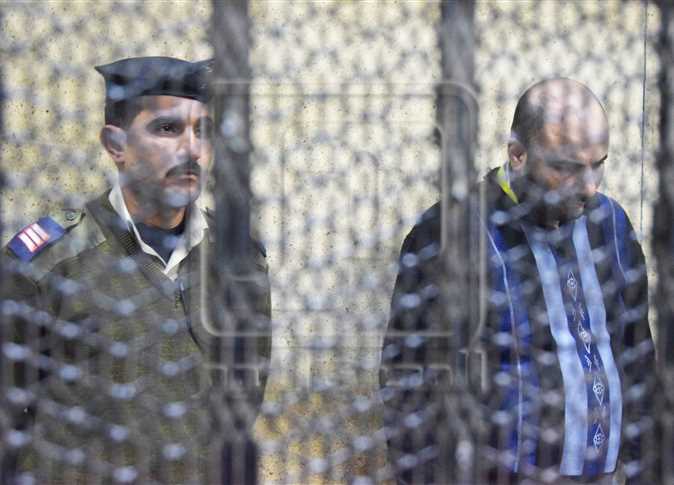