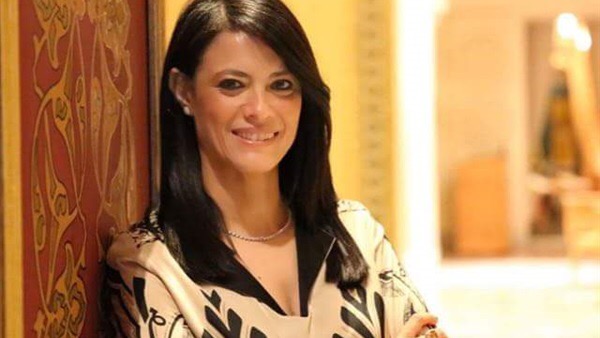 Mashat will be replacing Mohamed Yehia Rashed, who took over from three-time minister Hisham Zaazou. Rashed worked as a hotel manager at the Marriot for 33 years over his career, after graduating from a hotel school.

Throughout her own glittering career, Mashat has proven herself as exceptionally capable and accomplished. But her appointment may come as a surprise choice, considering her background is in economics, not tourism.

Mashat has worked with some of the most prominent financial institutions in Egypt, and the world.

She previously served as the Vice Head of the Central Bank of Egypt (CBE), after making a name for herself in Washington. Later, she became a senior economist and head consultant at the International Monetary Fund (IMF).

But how can a woman with an economic background revolutionize tourism?

Hoda Badran, Chairwoman of Alliance of Arab Women, says an economic background might just be the key to help her tick in the role. “The economy is integrated into everything,” Badran told Egypt Independent, “I’m extremely happy with El Mashat’s choice, as she was named [in a US book] as one of the most influential women leaders.”

This book is titled “Daughters of the Nile: Egyptian Women Changing the World.” It is written by Samia Spencer and features the most prominent Egyptian women, across different fields.

Badran continues, “there are six female ministers in Dubai and it was time for Egyptian female ministers to catch up. Four was too little. Therefore, I encourage the step and I hope it is not the end. We have a lot of women with high credentials in different fields.”

Mashat’s selection as the tourism minister comes at an interesting time. On Friday, the International Economic Forum, a leading institution in economic research, issued a report on competitiveness in 2017, citing Egypt as the second cheapest tourist destination in the world.

Author Mustafa Al-Naggar, who writes at Al-Ahram, cited this as a major problem for the country. “Egypt coming in such a late place proves a huge waste of Egypt’s tourism resources and a pressure to infrastructure.”

Naggar’s argument was supported by other factors which indicate that Egypt as a cheap tourist destination doesn’t help it in other fields.

Egypt was ranked second-last in training workers, suggesting that the cheap tourism prices may be due to low the quality of service it provides, rather than competitiveness.

The same report ranked Egypt in 109th position out of 136 in its ability to market its tourism directly to attract tourists.

So it seems the government took the heeding. Appointing a tourism minister with an economic background could be an attempt to better utilize Egypt’s abundant resources for tourism.