Egypt's former President Hosni Mubarak, who faces trial for the killing of protesters, is in a stable condition but will not be moved for now from a Red Sea resort hospital where he has been detained, a source told the Reuters news agency.

The medical source, speaking on Tuesday shortly before the public prosecutor referred Mubarak to court, said the prison hospital in Cairo where other officials under investigation are being held was not equipped to handle his case.

"Mubarak's condition is stable but he will not be transferred to the prison hospital unless it is prepared with equipment needed to treat his condition," the source said. 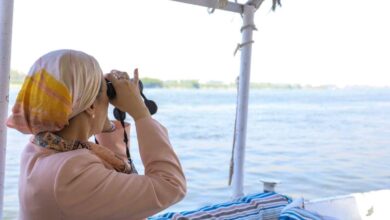