The construction of al-Massa Capital Hotel in the new administrative capital has been concluded and is due to be inaugurated on Friday in a major celebration held at the hotel, coinciding with the 44th anniversary of the October 6 war victory.

The hotel was constructed by the Armed Forces Engineering Authority. It’s the first hotel to be finished in the new administrative capital and includes a resort, a lake and a huge conference hall.

The new city will be a 270-square-mile hub with 21 residential districts to accommodate five million people. It will feature 1,250 mosques and churches, a 5,000-seat conference center, nearly 2,000 schools and colleges, over 600 medical facilities and a park that is projected to be the world’s largest.

Housing Minister Mostafa Modbouly told BBC in a previous interview the mega-project will cost $45 billion and is scheduled to be completed in 2022. 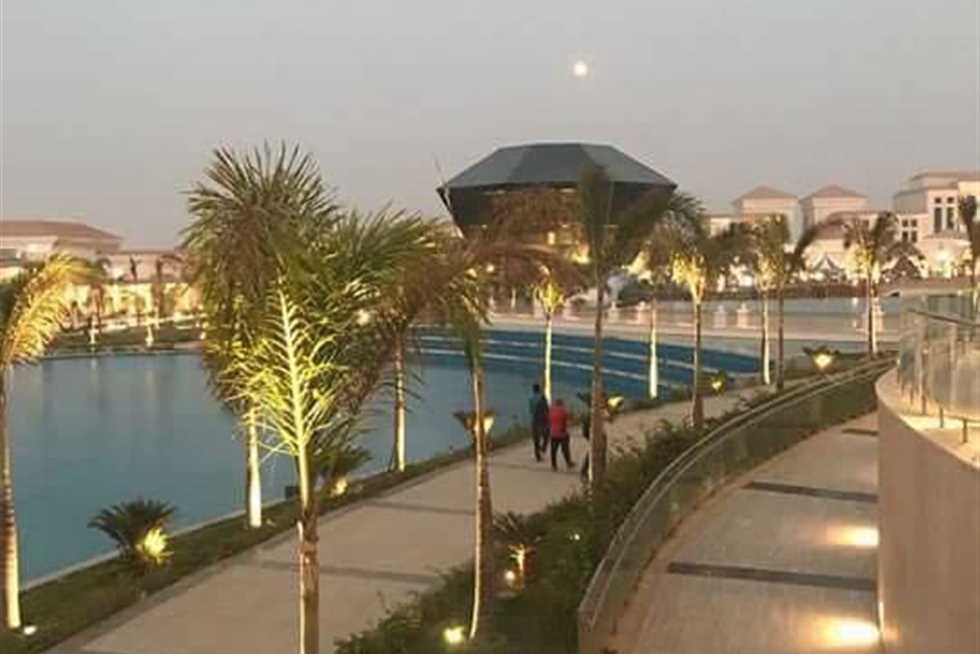 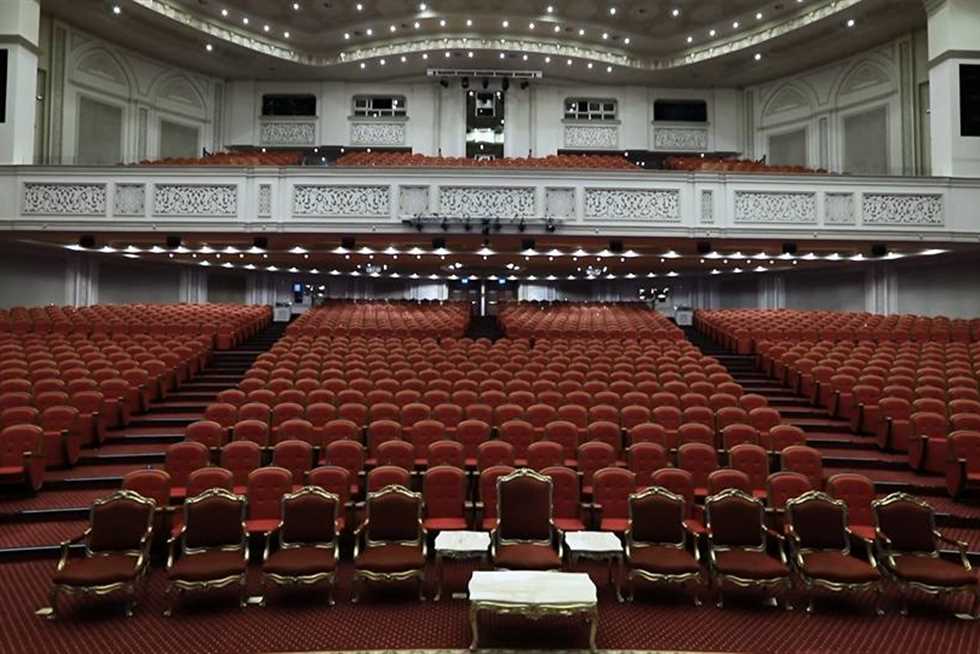 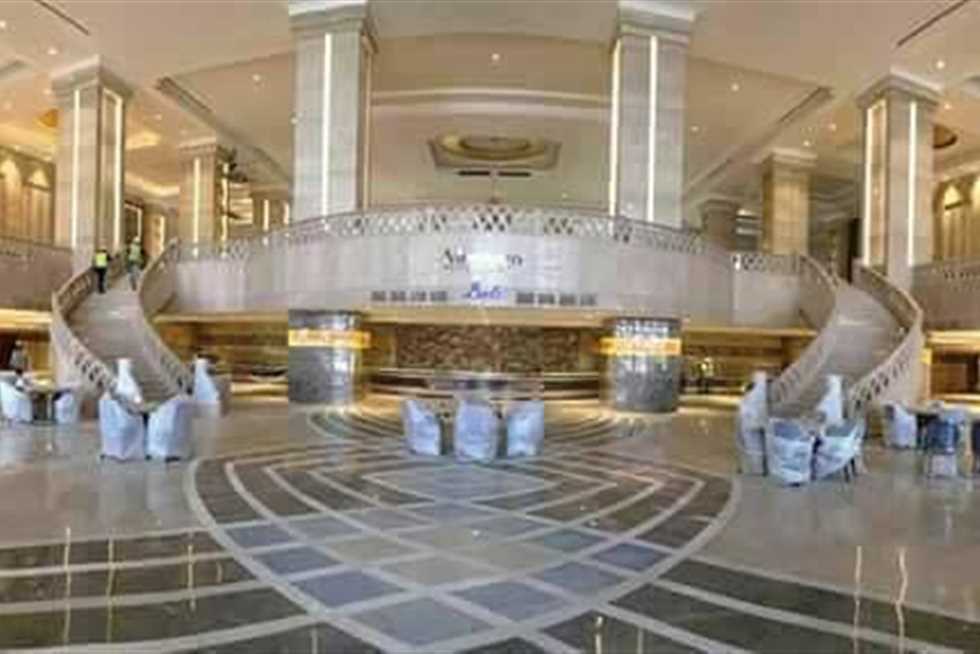 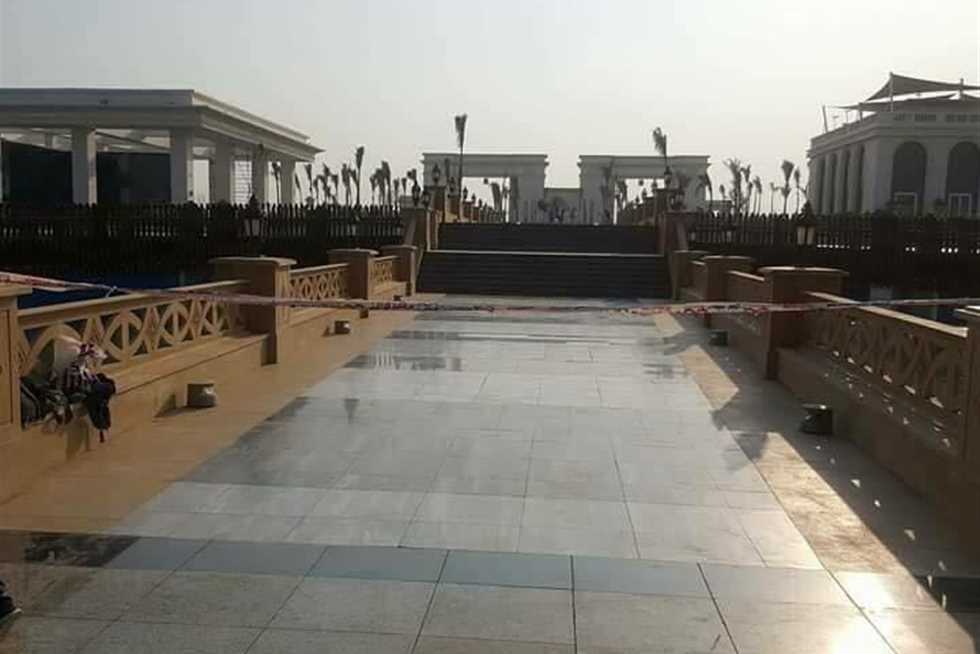 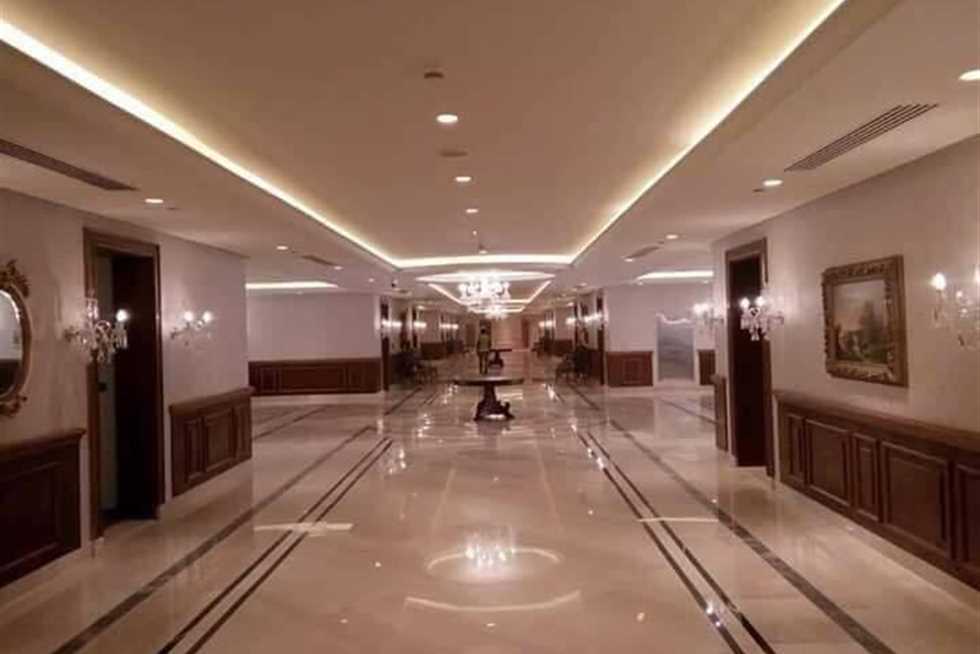 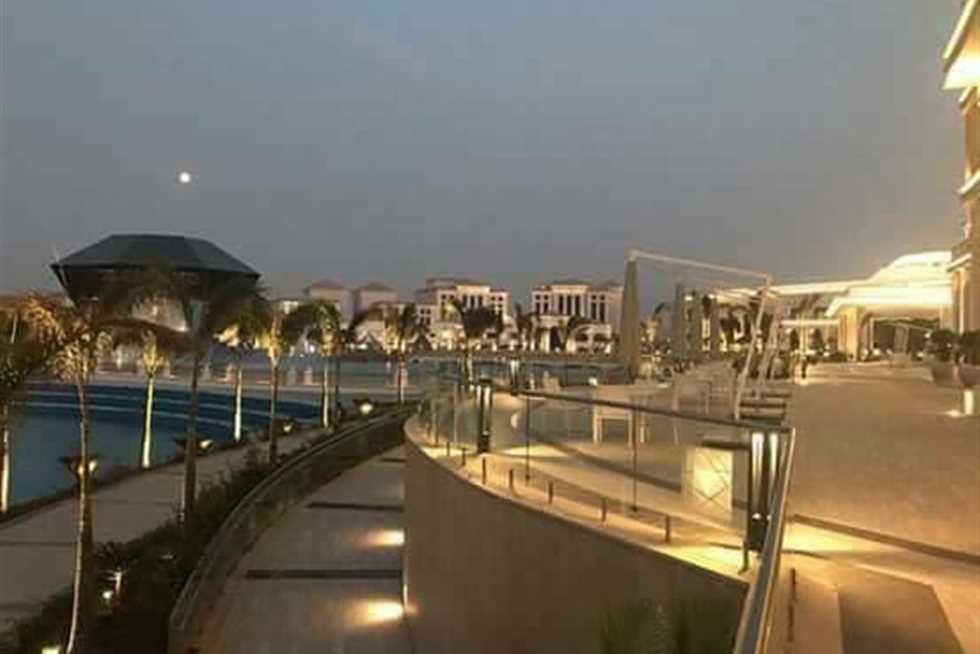 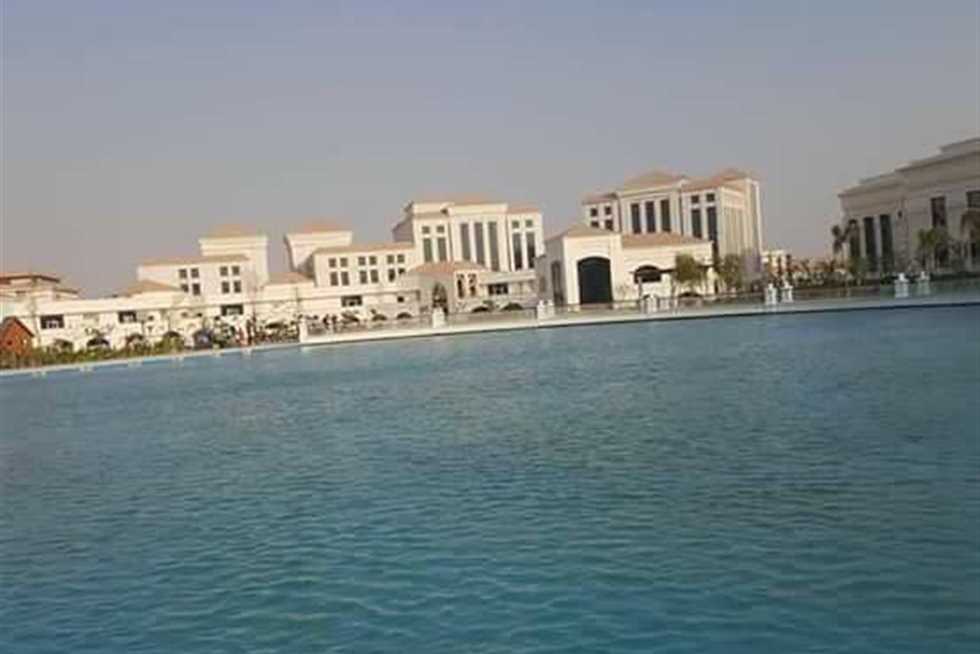 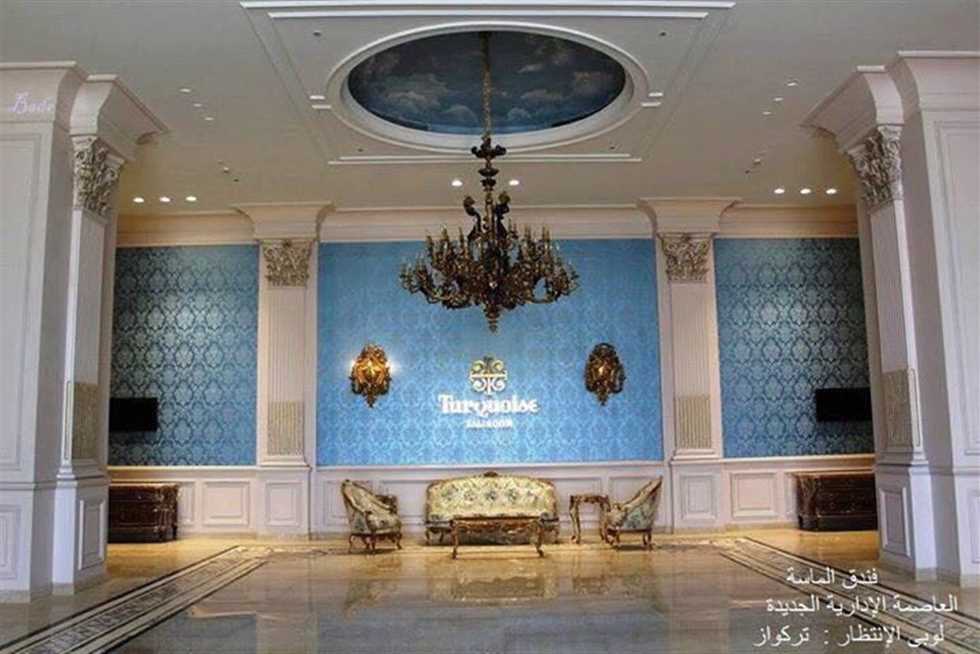 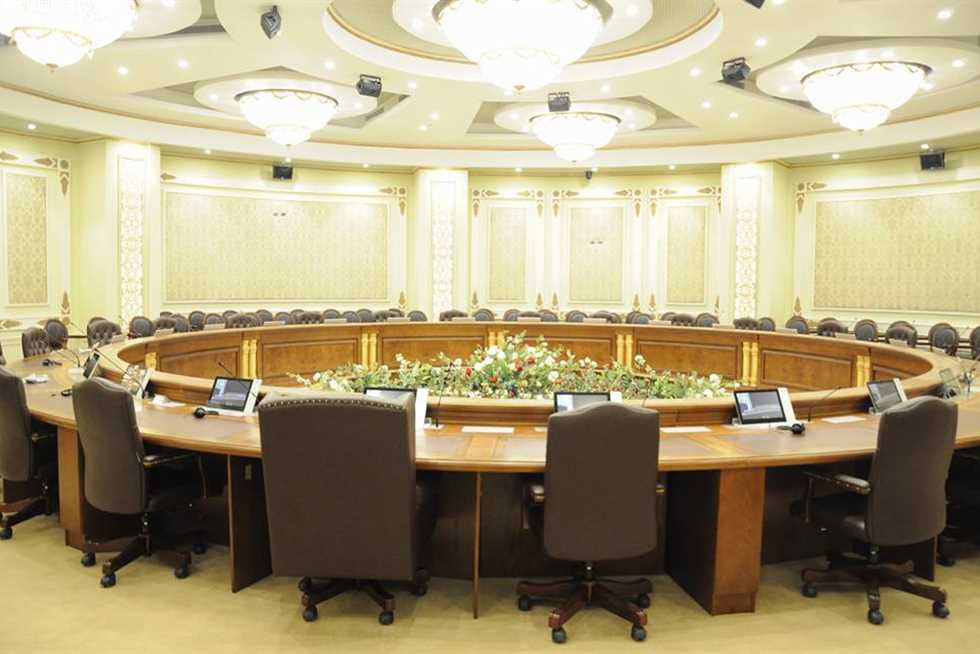 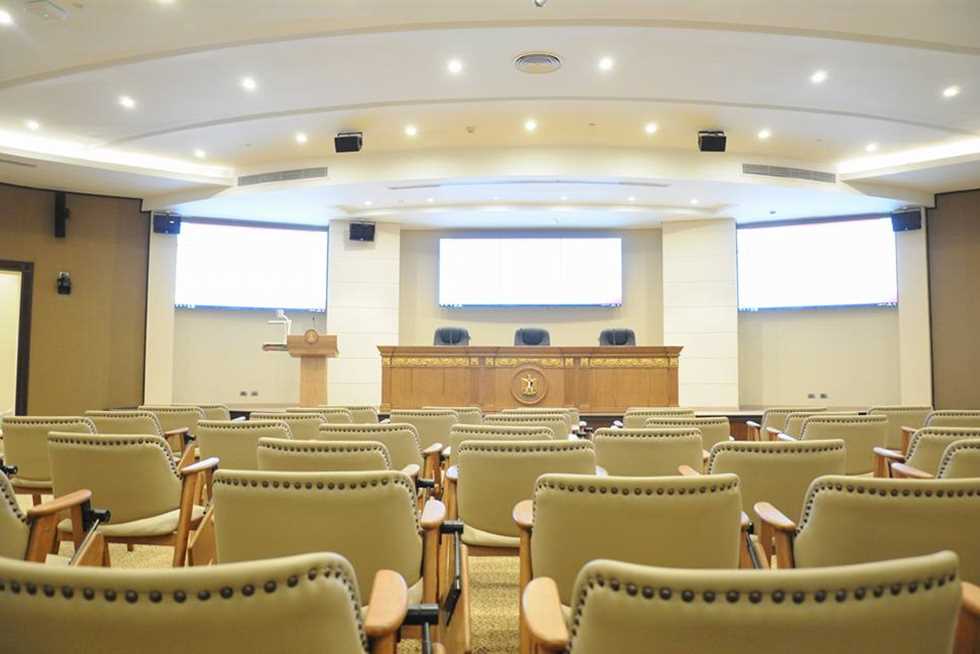 Sisi to attend GFHS and ICESCO at new administrative capital