Prime Minister Mostafa Madbouli expressed his pleasure of the decision of the Confederation of African Football (CAF) on Tuesday to choose Egypt as the hosting country of the Africa Cup of Nations in June after its competition with South Africa.

Madbouli thanked President Abdel Fattah al-Sisi for supporting the Egyptian request filed to the CAF after Cameron withdrew from organizing it.

Madbouli asked the Ministry of Sport to finish preparations of organizing the championship and utilize it for developing cooperation with the African countries.

According to South African media, Cameroon has faced persistent attacks by Boko Haram jihadists in the north and a conflict between the army and separatists in the two English-speaking regions in the west.

As Egypt hosted the 2006 Africa Cup of Nations, it would also appear to have the infrastructure, but it only expressed its interest in hosting the tournament on December 14 after Morocco pulled out in the middle of the same month.

Confederation of African Football delays continental tournament due to coronavirus 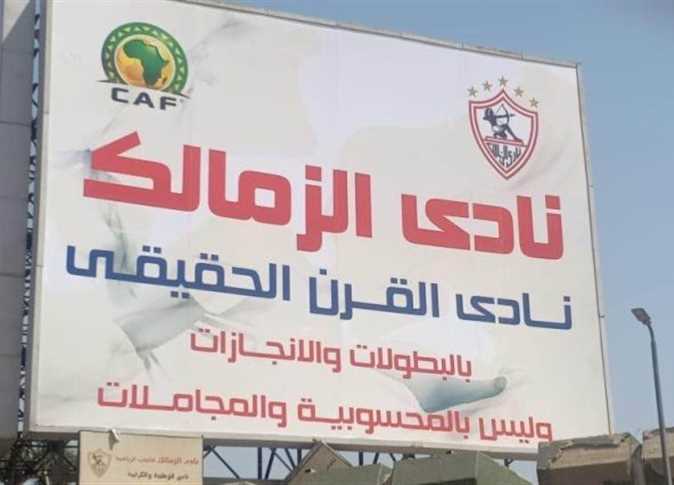