Skirmishes broke out in front of Tora prison during a demonstration organized for the release of detained activist and outspoken critic of the Supreme Council for the Armed Forces (SCAF) Alaa Abd El Fattah.

More than 100 activists gathered outside of the prison Wednesday, and chants against the Supreme Council of Armed Forces, military trials and the current regime dominated the discourse of the small gathering. Locals began throwing rocks and at least one Molotov cocktail at the activists, forcing the group to move away from the prison gates and toward the Nile Corniche.

The gathering eventually dispersed as many demonstrators opted to avoid clashes with the locals who followed the march and accused participants of being foreign agents.

Earlier in the day, activists joined Abd El Fattah’s mother, Laila Soueif, at her house in solidarity with her hunger strike.  A number of prominent activists and intellectuals signed a statement affirming their support for her and calling her hunger strike a noble cause.

Abd El Fattah was summoned and then detained earlier this month pending investigations into accusations he incited violence, stole military weapons and vandalized military property on 9 October, the day of a peaceful Coptic protest in Maspero that erupted in violence.

He refused to be questioned by a military prosecutor on 30 October, saying that he is a civilian and cannot be tried in a military court and that the military is party to the incident it is probing. His imprisonment is subject to renewal on Saturday, when the prosecutor may either order his release, order his detention extended 15 days or press charges and refer him to court. 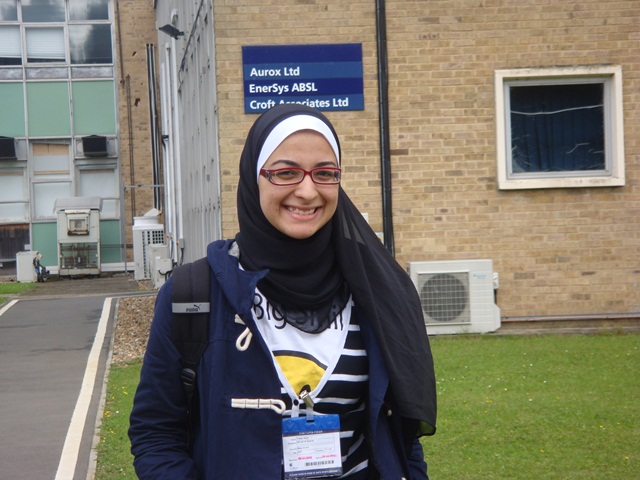