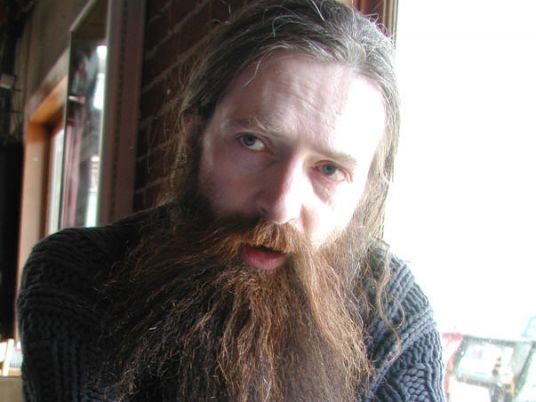 Living to the age of 500 or 1,000 once seemed out of reach, but now biomedical theorists say new research could make it a reality. Aubrey de Grey believes that the first person who will live to be 1,000 has already been born, and it could even be you!
De Grey, an English Harrow School and Cambridge-educated theoretician in the field of gerontology (the study of aging), claims that it only takes the right “therapies” to “crack the biological code” and live to 1,000 years.
He argues, according to Mail Online, that an encouraging progress taking place in technologies and inventions could solve the root problem of aging and illness in the future through repairing cellular decay.
“Aging is a disease that can and should be cured,” he says. “I've been ridiculed but finally people are starting to come round to my way of thinking. Anyone who has ever wanted to change the world has been attacked. Gandhi said first they ignore you, then they ridicule you, then they fight you and then they say, ‘We were with you all along’.”
De Grey’s theory has drawn a lot of criticism by many academics. However, his beliefs obviously have a magic effect on some of the sagacious figures in the world.
Google co-founders Larry Page and Sergey Brin and Larry Ellison, of Oracle, are getting behind the controversial theory of gerontology providing considerable funds.
Not to mention PayPal boss Peter Thiel who showed a great deal of support donating 2.4 million British pounds to help build de Grey's anti-aging institute Strategies for Engineered Negligible Senescence (SENS). Senescence is a scientific terminology for aging.
According to De Grey’s thesis, the sky is the limit when it comes to science: he does not only believe there is a way to make aging clock stop ticking, but also push time backwards by “replacing damaged body parts at a cellular level.”
De Grey was brought up by well-off mother from whom he inherited 11 million British pounds after she passed away in 2011. He invested 9 million British pounds in his company SENS and the rest was spent on a luxurious house in his homeland.
De Grey’s theory has come under fire for his mere theoretical assumptions that haven’t been proven yet with practical lab work.
However, he fired back citing research that has succeeded in prolonging the lives of worms, mice and fruit flies. This scientific proof allegedly goes parallel with his theory that can be applied to human beings as well.
“I have no idea if I will live to 100. I do know I'd like to have the chance to live to 100 when I am 99 rather than having that choice removed from me by declining health,” he concludes.