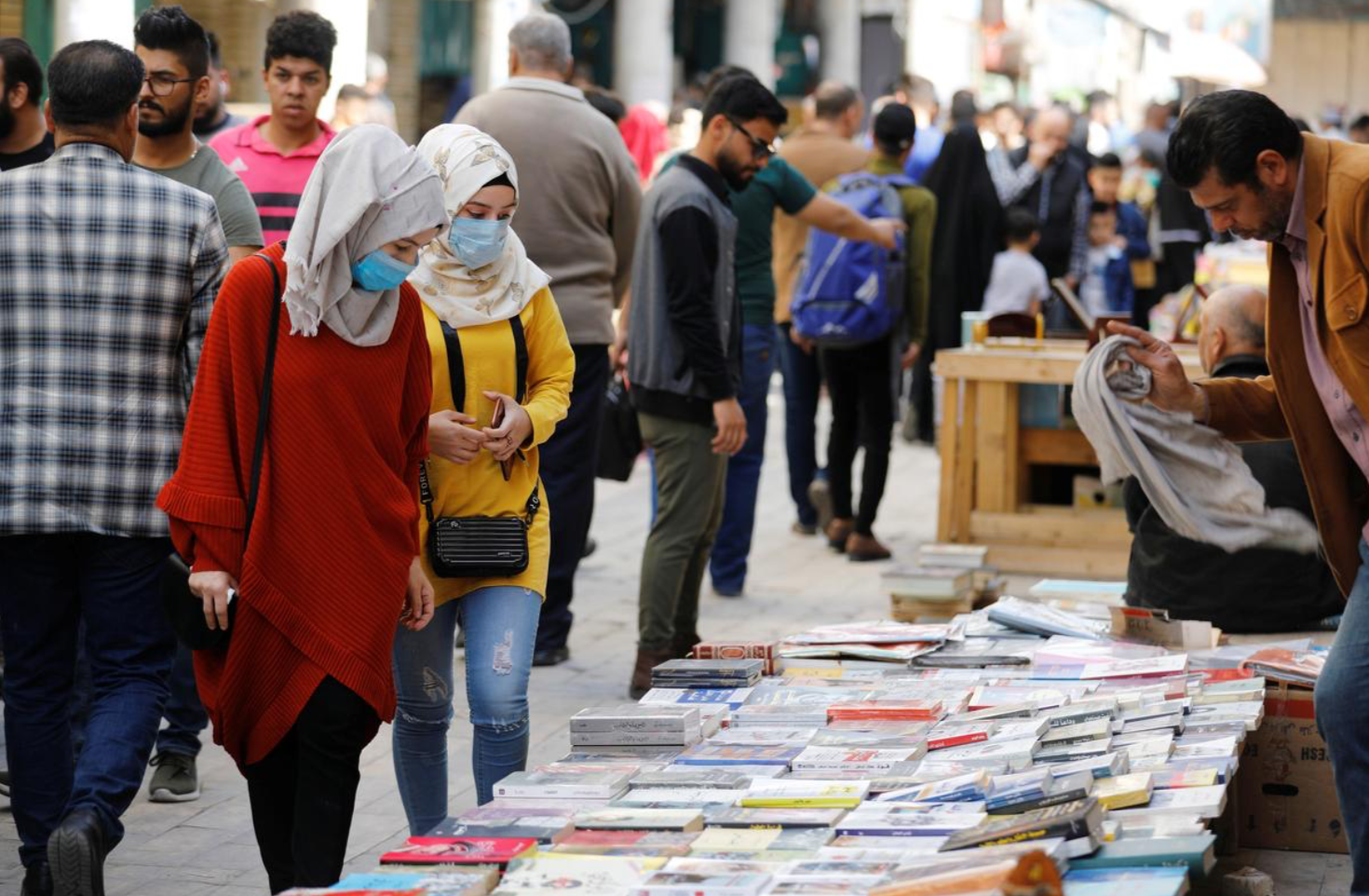 Zurfi, who served as governor of the predominantly Shi’ite Najaf province during the U.S. occupation after the fall of Saddam Hussein, is head of the small Nasr parliamentary group of former prime minister Haider al-Abadi, a U.S. ally.

Lawmakers told Reuters that President Barham Salih had named Zurfi only after larger rival Shi’ite political parties failed to decide on a successor to Adel Abdul Mahdi, who resigned in November during mass unrest in which hundreds of people died.

Zurfi, who lived in the United States as a refugee in the 1990s after fleeing Saddam, is seen as a comparatively secular figure in a country long dominated by sectarian parties.

He now has to win the confidence of parliament for his new cabinet, a difficult task as major Iranian-backed groups objected to his nomination.

“Zurfi will face tough resistance inside parliament and he will need a miracle to pass his government,” said a Shi’ite lawmaker, on condition of anonymity.

If Zurfi can secure parliamentary approval for his cabinet, he would run the country until early elections can be held.

He is the second politician Salih has tapped to try to form a government since Adel Mahdi announced his resignation. On Feb. 1, Salih named Mohammed Allawi as prime minister-designate, but he withdrew candidacy for the post a month later, accusing political parties of obstructing him.

Image: Iraqi women wear protective face masks, amid the coronavirus (COVID-19) pandemic, as they look at books at Mutanabbi Street in Baghdad, Iraq, on March 6, 2020. The Iraqi government moved to impose a curfew in the capital Baghdad as of March 17 until March 24 to prevent coronavirus from spreading, the state news agency said on Sunday (REUTERS/Khalid al-Mousily)

US strikes Iran-backed group that hit Iraq base: Pentagon