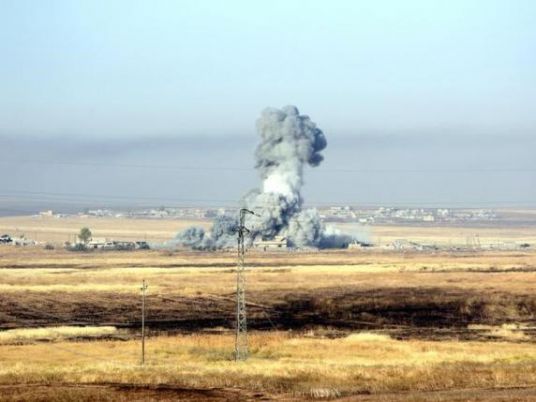 A local source from al-Hereish hospital in Libya’s Derna has confirmed the death of the leader of the Shura Council of Mujahedeen in Derna abu Mus’ab al-Shaaria, known as al-Amir, in airstrikes launched by Egypt in the city over the past few days, Afrigate News reported.

The Guinean President Alpha Conde, who heads the African Union, said the union will hold a meeting with participation of Libyan parties in Malabo to tackle the crisis as well as the formation of a national unity government.

During a press conference with Sudanese President Omar al-Bashir in Khartoum on Monday, Conde said he will meet with Field Marshal Khalifa Haftar, head of the Libyan national army. He added that he recently held meetings with Libyan parties including the parliament, the head of the National Conference for the Libyan Opposition, the heads of tribes in the south and representatives of the Government of National Accord.

Meanwhile, the presidential council of the government expressed in statement on Wednesday its determination to take measures for the return of the displaced to their home before the end of Ramadan. It warned against violations like abductions or attacks on people’s properties.

Terrorist organization in Libya dissolves itself

Lt. Gen. Emad al-Tarabulsi, commander of the special operations force, earlier urged head of the Presidential Council Fayez al-Sarraj, head of the House of Representatives Aguila Saleh, head of State Council Abdul-Rahman al-Swehly and Haftar to facilitate the return of the displaced who were forcibly evacuated by the war in Tarablus in June 2014

Under pressure in Syria, IS looks to Libya to plot terror attacks