The head of the Christian parliamentary bloc in Germany’s parliament, Volker Kauder, will arrive in Egypt on Wednesday for a three-day visit, reports DPA news agency.

He will also meet with the head of the Coptic Orthodox Church, Pope Tawadros II, in addition to representatives of other churches.

Before he left Germany, Kauder voiced the alliance’s increasing concern over the political situation in Egypt and the developments that have followed the January 2011 uprising. He said the recent violence reflects instability within the country’s democratic system and a lack of consensus between social sectors.

Kauder added that his visit will focus on the conditions of Christians in Egypt, adding that his party sees a bond with Egyptian Christians. He stressed that Christians should not be the losers in the revolution.

Kauder urged President Mohamed Morsy’s regime to maintain communcation with political and social groups, especially Christians, citing assurances from Morsy during his recent visit to Germany that Egypt would be a civil state rather than a religious one.

The visit is Kauder’s third to Egypt since the 2011 revolution. He paid two visits in 2011. 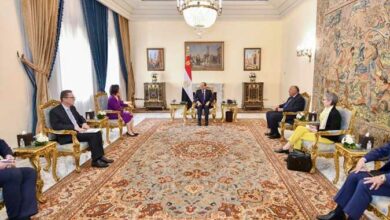 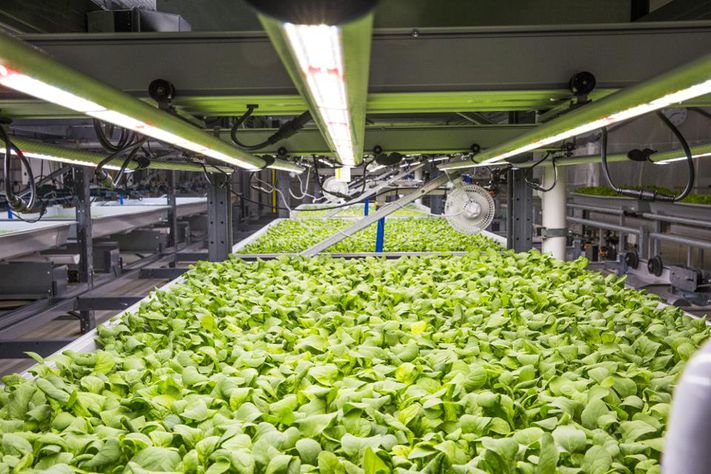 Germany to allocate 151.5 million euros to support 15 projects in Egypt